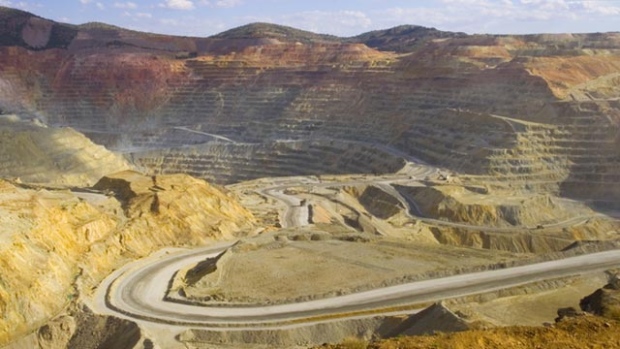 TORONTO - An activist investor in Hudbay Minerals Inc. (HBM.TO) says it will push for a new slate of directors at the company's next annual meeting after accusing the board of mismanagement.

Waterton Global Resource Management Inc. said it is advocating for change at the mining company to address “massive value destruction and chronic underperformance.”

The investment fund, holding about 10 per cent of Hudbay shares, said it pushed for dialogue with the company in October on potential changes to the board but was disappointed with the response.

Waterton has also pushed to halt Hudbay's plans, announced at the end of October, to acquire Mason Resources Corp. in a deal that valued Mason at $31 million.

The fund also requested a special meeting for an advisory resolution that Hudbay scheduled for February, but it has withdrawn that request while announcing it would instead push for a new slate of directors.

As a result, Hudbay said it cancelled the shareholder meeting.

The Toronto-based miner said the list of demands by Waterton were disproportionate to its ownership interest and would give the fund “unique rights and powers held by no other shareholder.”

Among them was access to confidential company information through the appointment of a Waterton employee entitled to attend all board and committee meetings, and to receive all materials provided to the board including communication from management.

Hudbay said that the mining private equity firm competes with it for mining assets and may not have interests aligned with other shareholders.

The company said it has repeatedly asked Waterton to provide the names and biographies of individuals that could be considered for addition to the board.

“While Hudbay remains open to continued dialogue, it is disappointed with Waterton's personal attacks on certain of the company's leadership, its selective use of performance metrics and its revisionist history regarding its confrontational approach to date,” it stated in a news release.