Air Canada is calling on the country’s transportation regulator to take a closer look at Onex Corp.’s takeover of WestJet Airlines Ltd., arguing that the $3.5 billion deal may run afoul of foreign-ownership rules.

“I am writing to express the concern that, due to the structure of the transaction and the capital and corporate governance structure of Onex, the transaction may result in an undertaking that is not ‘Canadian’ within the meaning” of the Canada Transportation Act, Air Canada’s general counsel David Perez wrote in an Aug. 15 letter to the Canadian Transportation Agency. “Onex’s structure also appears to provide insufficient protections to ensure that WestJet continues to be Canadian in the future.”

Onex, the Toronto-based buyout firm founded and led by Gerry Schwartz, agreed in May to buy Canada’s second-biggest carrier in a cash deal and take the company private. The acquisition was valued at $31 a share, or $5 billion including debt, Toronto-based Onex said at the time. The stock closed Friday at $30.86 in Toronto.

Air Canada’s letter said that WestJet’s purchaser will also have a number of co-investors that may include foreign sovereign wealth funds, foreign airlines and other non-Canadians, and that Onex lacks the necessary internal controls to ensure that Calgary-based WestJet remains Canadian.

Foreign ownership rules under Canada’s transportation act require a company to be 51 per cent owned and controlled by Canadians, with no more than 25 per cent voting interest held by any single non-Canadian.

“We urge the agency to carefully consider whether the transaction will result in an undertaking that is Canadian and to use its powers to investigate and uphold the Act as necessary,” Air Canada said.

Representatives from WestJet and Onex didn’t immediately provide comment. The appeal was reported earlier in the Globe and Mail. 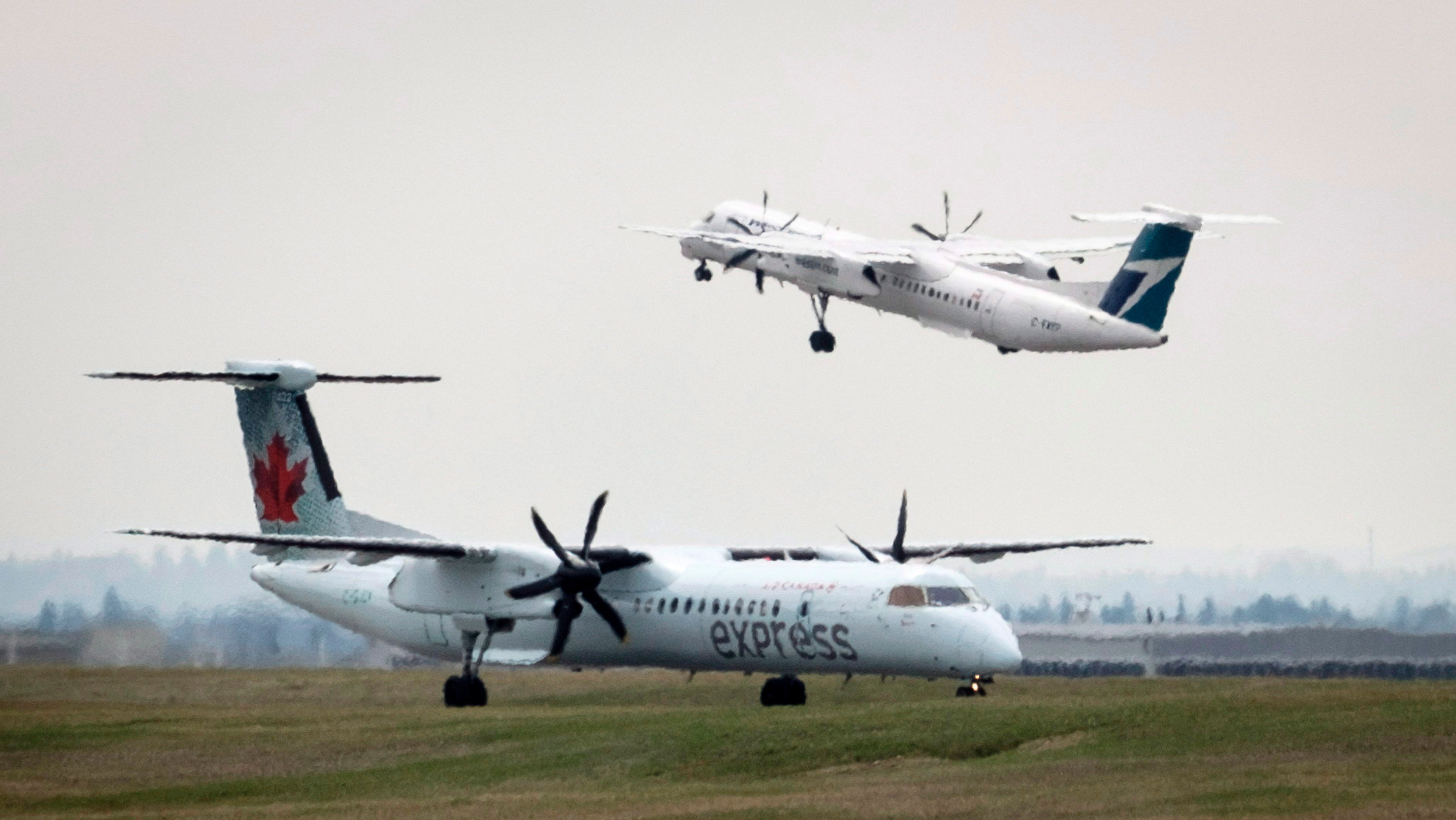 Which of the proposed airline takeovers are you most concerned about?