We're going to be ready to recover on the other side of COVID-19: Air Canada CEO

Air Canada’s chief executive officer said the airline is open to providing refunds for cancelled flights in exchange for government aid, adding that the company has no interest in offering Ottawa an equity stake.

President and CEO Calin Rovinescu said the airline would have no qualms about giving customers holding unused tickets their money back, so long as the terms for such a deal are “appropriate and reasonable.” Air Canada has so far paid back more than $1.2 billion in refundable fares amid travel restrictions throughout the pandemic, but the company has not yet provided refunds for non-refundable tickets.

“[Transport Minister Marc Garneau] has made it clear that refunds would be required and, based on the size and scale of the program, we have no issue, no quarrel with that at all,” Rovinescu said in an interview Wednesday.

Compared to its global counterparts, Canada remains an outlier and has not granted sector-specific aid to the airline industry, which has been badly hit by the COVID-19 pandemic. Rovinescu said he has not seen any suggested terms from Ottawa so far.

He added Air Canada has ”decent” levels of liquidity to meet refund requirements, but that government aid would have to be sizeable enough for the airline to agree on a deal.

“Our objective has been not only to survive, but to be competitive coming out of the pandemic,” Rovinescu said. “We’re competing with carriers around the world that have been supported by their government, so we’d hope the terms would be on a reasonable basis.”

Rovinescu also ruled out offering Ottawa a stake in Air Canada as part of a deal, saying government equity ownership in airlines has a poor track record.

“State ownership of airlines has been a colossal failure elsewhere around the world and we’re certainly not advocating for it,” Rovinescu said. 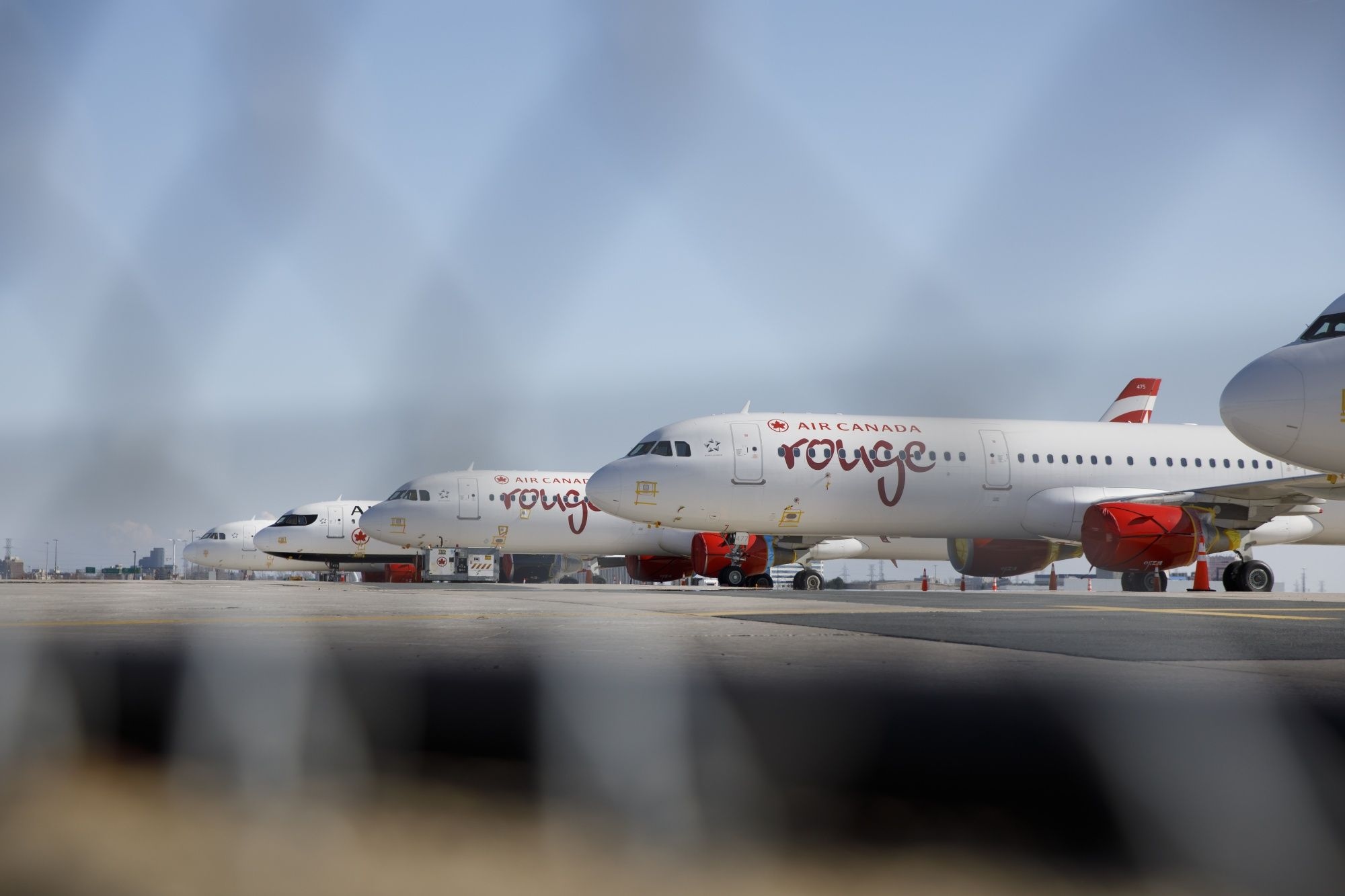 Should the government demand a stake in Air Canada or board seat in exchange for aid?