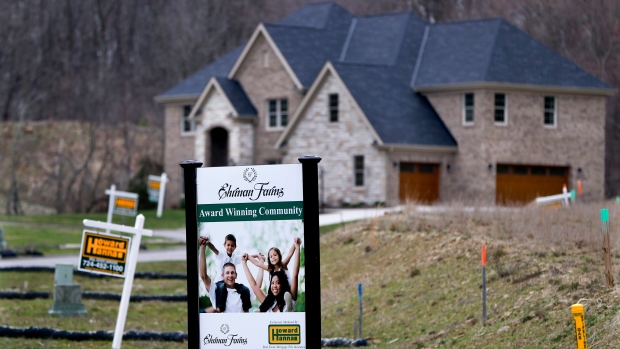 About 37 per cent of U.S. households are “free and clear,” meaning they no longer have a home mortgage to pay, according to a Zillow data analysis. This number ticked upward after the Great Recession and over the past 10 years the share of homeowners paying off their mortgages has risen 5.5 percentage points.

“In general, higher home equity is financially preferable and the rise in mortgage-free ownership is in line with brighter economic conditions, which is why we’ve seen the free-and-clear share increase over the last decade,” said Javier Vivas, director of economic research at Realtor.com.

An aging population and change in owner demographics is another reason for the increase, according to Zillow. Younger Americans are likely to wait longer to a buy a home due in part to rising living costs and student debt. As a result, older Americans comprise a larger share of total home ownership and have had years to pay off a home as well as build wealth. This trend could reverse as younger generations age and enter the real estate market.

Trade-offs associated with paying off a mortgage include abrupt changes to the value of the home and the opportunity cost of other higher investment returns when mortgage rates are low, Vivas said.

Mortgage characteristics vary by state and those with lower housing prices typically have higher rates of fully-paid mortgages. In 2017, the most recent available data, West Virginia had the highest share of “free and clear” ownership at 54 per cent. Maryland and the District of Columbia were on the other end of the spectrum with rates of 27 per cent and 24 per cent, respectively.

Over the last decade, the median price of an existing home in the U.S. has increased by more than 60 per cent -- or an addition of more than US$100,000 in equity for homeowners without a mortgage.

Zillow analyzed data from the American Community Survey, which occurs annually and includes about 3.5 million responses. The Bureau of the Census also runs the American Housing Survey (AHS), which looks at mortgage characteristics. While the upward trend in “free and clear” homes is evident in both surveys, the AHS suggests the rate is higher -- at 40 per cent of total owner-occupied units. The AHS is conducted every other year and covers a smaller sample size of 115,000 units.