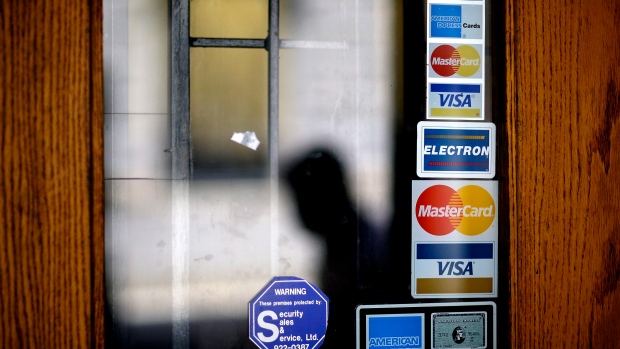 A recent survey of Gen Z and millennials around the world has found that many young people are deeply concerned with their financial futures.

Of the respondents, 46 per cent of Gen Zs and 47 per cent of millennials said that they live paycheque-to-paycheque and are regularly worried that they won't be able to cover expenses.

“This year’s report shows that many Gen Zs and millennials are reassessing what matters most to them as they grapple with the continual disruption and uncertainty of the last few years," Michele Parmelee, Deloitte Global deputy CEO, said in a news release.

More than a quarter of Gen Z and nearly a third of millennials said they aren't confident they'll be able to retire with financial comfort. Around 30 per cent of all respondents said they don't feel financially secure.

For both Gen Z and millennials, cost of living was cited as their top concern, followed by climate change.

In addition, 43 per cent of Gen Zs and 33 per cent of millennials said they took on a second part-time or full-time job. Deloitte says this may be due to financial concerns, but it may also be driven by the desire to hone new skills.

Deloitte's survey also suggests that it may be a while before we see the end of the "Great Resignation," which refers to the ongoing phenomenon of employees increasingly quitting their jobs since the start of the COVID-19 pandemic.

Both Gen Z and millennials said that a good work-life balance, career development opportunities and a high salary were the top factors when it comes to choosing an organization to work for. Deloitte says the survey's findings underscore the need for employers to make changes in order to retain talent.

"There is an urgent need, and an opportunity, for business leaders to redefine the talent experience to better meet people’s needs,” Parmelee said.

With more employers winding down work-from-home options, three-quarters of young people say they aren't keen on returning to the office permanently.

Currently, 49 per cent of Gen Zs and 45 per cent of millennials said they're already working from home or have the option to work remotely at least some of the time. The respondents say they like the flexibility of remote work and how it helps them save money.

However, Deloitte says employees may face challenges if remote work isn't implemented effectively. One of five respondents said forming connections with colleagues was made more difficult thanks to remote work and nearly 14 per cent said remote work made finding mentorship opportunities more difficult.