WeWork Clinches $1.75B in Fundraising Push Led by Goldman

For venture capitalists, direct listings are an ideal way to go public. For everyone else, there are hazards.

That’s the warning from Triton Research Inc. CEO Rett Wallace, who specializes in research on newly minted stocks and was an early voice of caution on The We Co. IPO. Venture capitalists who tout the benefits of direct listings don’t want you to weigh additional costs that await other shareholders, he said in an interview.

“The only legitimate selling point of direct listings is the lack of lockups,” he said. “That’s great if you’re a venture capitalist and you want liquidity now and you don’t care about the long-term health of the company. It’s the single good thing.”

Understanding the pros and cons of direct listings may become a more urgent matter for investors in 2020. Interest in bypassing the more traditional initial public offering process has grown since Spotify Technology SA did it in 2018, and stock exchanges are responding.

The embrace hasn’t been unanimous. Earlier this month, the Securities and Exchange Commission rejected a plan from the New York Stock Exchange that would have encouraged more direct listings -- a cheaper, faster alternative to IPOs championed by investors like those who traveled to a recent no-bankers-allowed meeting at a San Francisco hotel.

It was the latest effort by stock exchanges to capture as many listings as possible at a time when the number of publicly traded companies is dwindling. The pushback hasn’t deterred some highly valued startups such as Airbnb Inc. from considering direct listings. The home-sharing business is contemplating going public as soon as 2020.

But critics say an unspoken downside of direct listings is they can result in a surplus of sellers early in the process. According to Wallace, that imbalance helps to explain why both Spotify and Slack Technologies Inc. are lagging rival software companies since their direct listings.

A Goldman Sachs Index that tracks richly valued enterprise software stocks has surged more than 60% since Spotify debuted in 2018. While the performance of two companies isn’t enough to base generalizations on, Spotify and Slack -- which went public in April this year -- have both missed that rally and are still trading near or below their debut prices.

Interest in direct listings has run highest among Silicon Valley companies that worry standard IPOs leave too much money on the table. A critique of traditional offerings is that they’re priced too low by underwriters trying to spur first-day rallies that will keep their buy-side clients happy.

“This is specifically a reaction to tech IPOs,” said Doug Baird, Global Head of Technology Corporate Banking for Citigroup Inc. “No one else is complaining about the traditional IPO system.”

Large IPOs typically float about 10 per cent to 20 per cent of their outstanding shares. When direct listings make 100 of shares available for sale, it puts more pressure on the stock.

“Go on EBay,” Wallace said. “If there’s only one of something available, then you have one price. If there’s a lot of them available, you have a difference price and you don’t have any urgency to buy it.”

During the first six months of trading -- when early investors are traditionally under an IPO lockup -- the newly public company reports earnings for the first time, Wall Street analysts publish their first research and the initial pushing and shoving during the early trading days calms.

“If it does matter what insiders think enough about the stock to hold it, waiting six months to find out is more dangerous than finding out right away,” he said in an interview. “I think the effects of lockups are vastly overstated.”

In an effort to cut costs, direct listings skip the lengthy vetting, marketing and price discovery processes that investment banks and potential new investors conduct before shares debut via IPO.

The biggest value-add from investment bankers on a traditional IPO is the screening that takes place early in the process, according to Kim Forrest, founder of Bokeh Capital Partners LLC.

“I think the vetting process is the most important,” Forrest said. “The investment bank has its name on the line every time it issues an IPO.”

After the banks are comfortable sponsoring a new stock, they and the company’s leadership spend weeks or longer traveling to meet potential investors and pitch their deal. Then, they conduct a book build, a price discovery process unavailable to direct listings.

Beyond price discovery, potential investors are more likely to buy a stock that’s been pitched to them more thoroughly, Wallace said.

“The hand-to-hand combat of the sales process seems to not be understood out there,” Wallace said. “These stocks are sold, not bought. If you have more sellers than buyers, why don’t you go find some buyers? You go to 20 cities and meet 150 accounts and you talk to people about the stock.” 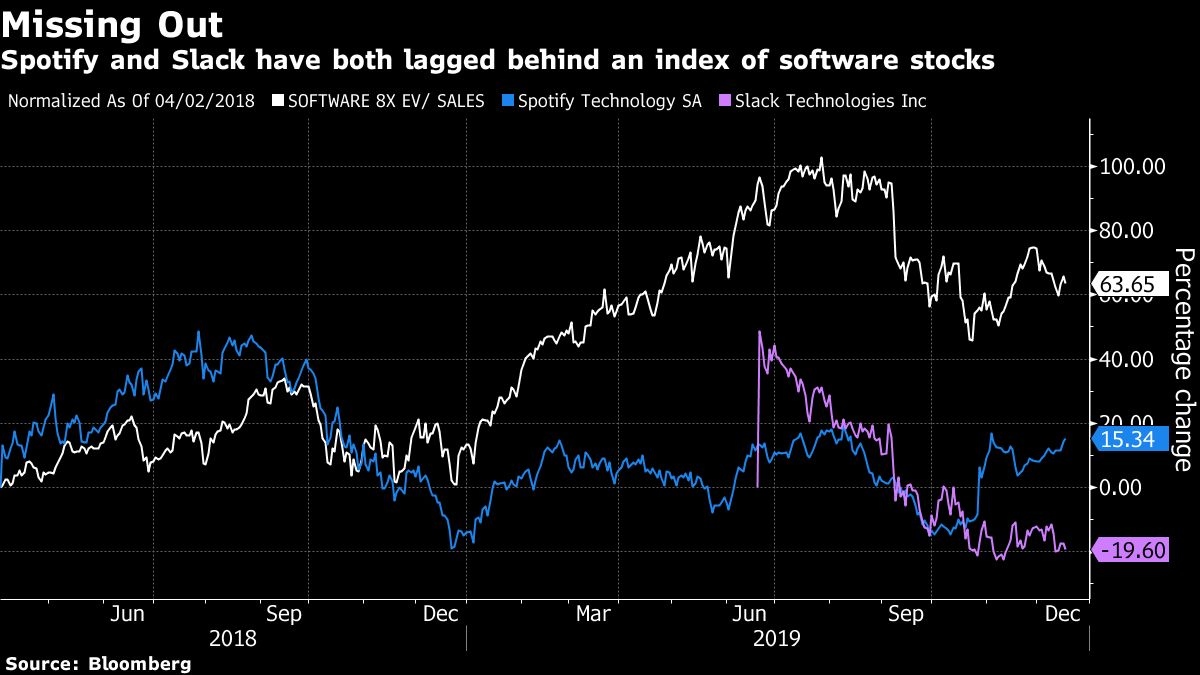 Wallace said those supporting direct listings have adopted a flawed mindset seen throughout the the technology sector: that no sales force is needed to sell a product.

“Investors could read the 6,000-page prospectus and get all the info there,” he said. “They don’t do that. If you want people to buy millions of dollars of stock, show up in their office with a tie and tell your story.”

Wallace and other critics dismiss the venture capitalist defense of direct listings that focuses on their lower costs. The supposed seven per cent gross spread that issuers pay to banks is highly negotiable, and can fall to a fraction of that figure for the largest deals.

“The idea that you’re saving money on fees is on its face preposterous,” Wallace said. “The fees are basically nothing and if the stock goes up and not down, the fee pays for itself many times over.”

But the bigger cost is the money left on the table, University of Florida professor Jay Ritter said in an interview. Ritter’s research shows that venture capital-backed IPOs typically jump by more than 20 per cent in their debut sessions. With a 20 per cent float, companies that issue shares at a 20 per cent or greater discount to the public market price means it has missed out on a full year’s worth of profits, assuming a price-to-earnings ratio of 20.

“It all depends on what the traditional IPO offer price is,“ Ritter said.

In addition to giving up the chance to court investors and benefit from investment bank expertise, companies that do direct listings are more at risk of generating “suspicion” on the part of investors, according to Jason Benowitz, senior portfolio manager with Roosevelt Investment Group Inc.

“A direct listing is similar in the way that investors feel about reverse mergers,” he said. “In those cases I feel like there’s a suspicion around it. Why aren’t you going the traditional route?”