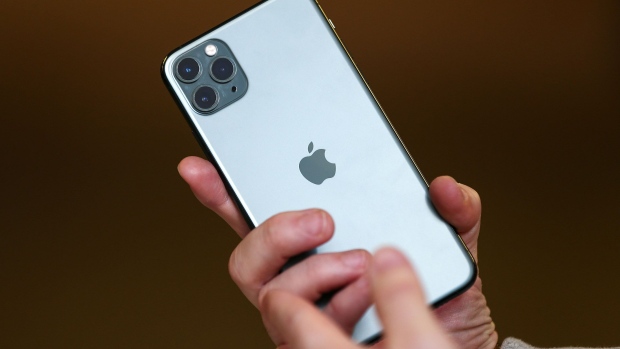 The San Jose, California-based chipmaker said it entered into two multiyear pacts “for the supply of a range of specified high-performance wireless components and modules to Apple for use in its products.” That’s in addition to another similar agreement that Broadcom reached with Apple in 2019. The three deals could generate about $15 billion in future revenue, Broadcom added.

Broadcom shares rose more than 2 per cent in late trading, while rival Skyworks Solutions Inc. dropped as much as 7.7 per cent.

Apple typically reaches long-term deals with major suppliers, but the company is also developing its own components.