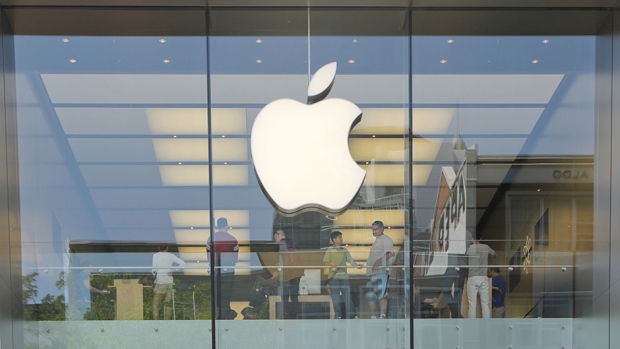 With the release of a new video app called Clips, Apple Inc (AAPL.O) is inching one step closer to fully engaging in the messaging world, where its huge base of iPhone users could help it compete with Snap Inc's (SNAP.N) Snapchat and Facebook Inc's (FB.O) Messenger.

The functions closely resemble those that drive Snap's wildly popular Stories feature. With Stories, Snap users string together photos and videos, embellish them and then post them to their feeds.

Apple has a huge number of users for Messages, the flagship app for short notes that is built into the iPhone's iOS 10 software. Apple does not say how many people use the app, but it does say that there more than 1 billion iOS devices on the market and that 79 per cent of them run iOS 10.

Apple also says that Messages is the most commonly used app on iOS devices, giving the company potentially up to 800 million users for its latest messaging platform. Snap, by contrast, has 161 million daily active users. While Apple's Clips competitor will technically be a separate app from Messages, it will be tied closely to it for the ability share Clips videos with other Apple users.

Facebook has more than 1 billion users for both Messenger, which was split off from the main Facebook service in 2014, and for WhatsApp, which it acquired for US$19 billion the same year.

Apple has been steadily matching the features of Facebook's Messenger. But Apple is also walking a fine line with other messaging players, cooperating with them often as it competes with them. For example, it has opened up the iPhone's dialer app, long closed off to developers, so that iPhone users could place and receive Skype and WhatsApp calls through the device's native interface.

Alphabet Inc's Google and Microsoft Corp have been scrambling to get into the game, too. Google has more than a half dozen messaging apps, including Allo, its latest. Microsoft has tried to integrate chat into its Skype app, and Microsoft-owned LinkedIn is a popular tool for business notes.

But tech giants obsess over messaging because it is where users are headed, according to analyst firm Gartner. Between 2015 and 2016, the percentage of U.S. and UK smartphone owners who used social media apps dropped from 85 per cent to 83 per cent while messaging apps jumped from 68 per cent to 71 per cent, a trend Gartner expects will continue.