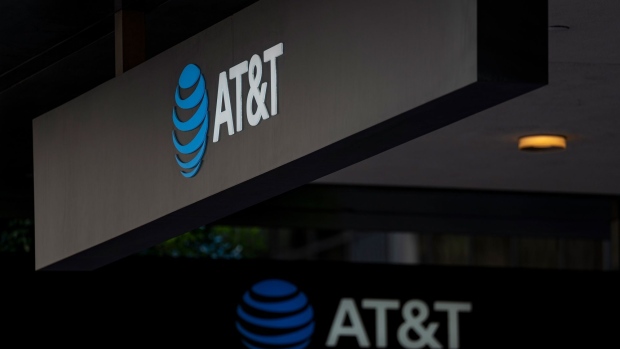 The telecommunications giant won’t admit or deny the US Securities and Exchange Commission allegations under a settlement proposal filed Friday by government lawyers with a federal judge in Manhattan. Three AT&T executives who were also named in the agency’s March 2021 suit each agreed to pay a $25,000 penalty, also without admitting wrongdoing.

The SEC alleged that the three executives made private calls to analysts at about 20 firms, disclosing information that included its internal sales data and the impact on revenue. The analysts then reduced their revenue forecasts, the agency said. It said the point of the calls was to avoid a revenue miss for the company.

“We are committed to following all applicable laws and pleased to have resolution with the SEC,” Jim Greer, a company spokesman, said in an email.

Read More: AT&T Is Sued by SEC Over Information Disclosed to Analysts

The agency said the calls violated Regulation FD -- or fair disclosure -- which requires that material information be broadly disclosed by companies to the investing public.

“We applaud the SEC for penalizing the company and three executives for this flagrant illegal conduct,” Dennis Kelleher, president and chief executive officer of Better Markets, a nonprofit watchdog group, said in a statement. “But mere money penalties are too light to stop this widespread corporate practice of market manipulation by selectively disclosing material nonpublic information to handpicked firms, giving them a unique trading advantage to rip off unsuspecting investors.”