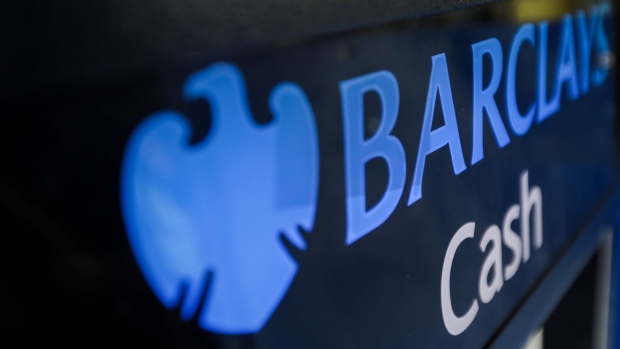 Barclays Plc is embarking on a plan to cut about 100 senior jobs across its corporate and investment bank mostly in trading as the British lender seeks to rein in costs.

The bank has started trimming mainly managing director and director positions in London and Asian financial hubs, according to people familiar with the matter, who asked not to be identified as the details aren’t public.

A spokeswoman for Barclays in London declined to comment on the cuts, which are among the first to be implemented by a major investment bank in 2020. Last year saw several European lenders reshape their securities units, eliminating thousands of roles amid increasing competition from U.S. peers and a lackluster home market.

The bank reports its full-year results in February. The corporate and investment bank outperformed Wall Street peers in the third quarter, as revenue from fixed-income and equities trading advanced. Chief Executive Officer Jes Staley, who has clamped down on expenses as he seeks to reach profitability targets, nevertheless said in October that “the outlook for next year is unquestionably more challenging now than it appeared a year ago.“

Last year, he said Barclays cut 3,000 jobs in the second quarter. In the bank’s 2018 annual report, Barclays said global headcount was more than 83,000.

Banks announced almost 80,000 job cuts last year, the most since 2015, with the vast majority of that sum in Europe. Societe Generale SA and Deutsche Bank AG are among other European lenders who have recently cut headcount.

--With assistance from Stefania Spezzati and Cathy Chan.