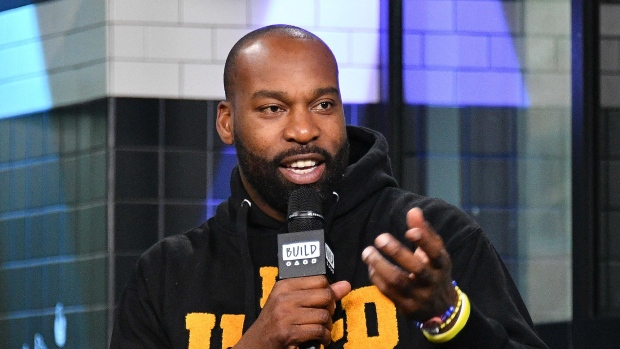 (Bloomberg) -- ReKTGlobal, an esports startup, is in talks to go public through a merger with Baron Davis’s blank-check firm Bull Horn Holdings Corp., according to people with knowledge of the matter.

The special purpose acquisition company is discussing raising a so-called private investment in public equity, or PIPE, to support the transaction, which is set to value the combined entity at more than $400 million, the people said. A deal hasn’t been finalized and terms may change, or talks could collapse.

A ReKTGlobal representative declined to comment and a Bull Horn spokesperson didn’t immediately respond to requests for comment.

Bull Horn, led by Chief Executive Officer Rob Striar, raised $75 million in an October 2020 initial public offering. The SPAC counts former NBA star Davis as a board member. It said at the time it would focus on “leading sports, entertainment and brand companies that have potential for brand and commercial growth.”

ReKTGlobal, founded by Dave Bialek and Amish Shah, connects brands with Gen Z-aged esports and video-game enthusiasts, its website shows. It has worked with State Farm, NortonLifeLock Inc. and Kia Corp., and owns esports teams including Rogue and the London Royal Ravens. The Ravens have partnered with LG UltraGear, placing the gaming-monitor brand’s logo on team jerseys.

In October, esports company FaZe Clan agreed to go public through a deal with B. Riley Principal 150 Merger Corp.