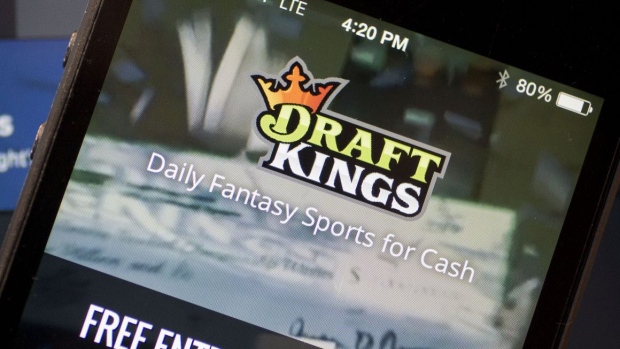 That compares to DraftKing’s sportsbook downloads of just 4,000 during its opening weekend in New Jersey in Aug. 2018 and its single-day record download of 15,000 on Sept. 10, this year’s NFL season opener. Barstool’s weekend and single-day performance also topped FanDuel’s inaugural weekend launch downloads of 9,000 over the 2018 NFL opening weekend and its single-day download record of 19,000 on Sunday, Sept. 13, Allen noted.

Barstool’s app downloads have started out “extremely strong,” yet competitor downloads didn’t seem to “slow meaningfully,” the analyst said. Based on the weekend’s download data, Allen believes Barstool is “expanding the market rather than cannibalizing” it, which is a bullish sign for the sector, he said.

Allen downgraded both Penn National and DraftKings last month to equal-weight from overweight, citing valuation after both stocks had skyrocketed this year. In April, DraftKings began trading as a public company after a reverse merger with Diamond Eagle Acquisition Corp., a special purpose acquisition company. As of Monday’s close, the stock has risen 194 per cent since then compared to the gain of 416 per cent for Penn National during the same time period.

Barstool Sports’ founder Dave Portnoy and the company’s other personalities like Big Cat and PFT Commenter helped provide visibility to their millions of followers by betting and posting videos to social media over the weekend. Their live-streamed videos racked up hundreds of thousands of views on Twitter as they pumped their bets on football games during the National Football League’s packed Sunday slate.