What to watch for in Canadian banks' Q1 earnings

We’re on the eve of another set of quarterly results from Canada’s big banks and, without doubt, the segment of their results that bears the most watching is the residential mortgage business.

I know you’ve heard that before – and we all know the banks have posted respectable growth in their mortgage books despite the concern that has surrounded residential real estate for some time now – but this quarter really will be different. That’s because in late 2017, new mortgage stress tests announced by Canada’s banking regulator prompted many Canadians to race and get a mortgage before the tougher rules took effect on Jan. 1, 2018.

That sense of urgency meant mortgage growth was stronger than it otherwise would have been in November and December of 2017 - the first two months of the banks’ fiscal first quarter of 2018.

Here is how Royal Bank of Canada put it about a year ago: “After strong existing home sales at the end of calendar 2017, January 2018 resales declined reflecting a recent regulatory change to mortgage qualifications that took effect at the beginning of the calendar year.”

When Canadian Imperial Bank of Commerce looked ahead to 2018, it predicted a slowdown in mortgage growth: “Canadian personal and small business banking should see a moderation in consumer and mortgage lending growth reflecting interest rate increases and regulatory measures.”

So it’s a safe bet that mortgage growth in the banks’ first fiscal quarter of 2019 is going to look soft versus the same quarter a year earlier.

Gabriel Dechaine, a bank analyst at National Bank of Canada, says some banks saw mortgage originations jump about 20 per cent in the early months of fiscal 2018 as customers rushed to avoid the new stress tests. “As such,” he says, “we could see a larger-than-expected slowdown in originations” during the first half of fiscal 2019.

Analysts at DBRS agree: “Housing markets in Canada are also slowing down as a result of higher interest rates and tightened regulation, which is likely to slow the growth of mortgages and consumer debt.”

So profit growth at the banks’ core Canadian retail banking units may take a hit from a well-telegraphed mortgage slowdown. 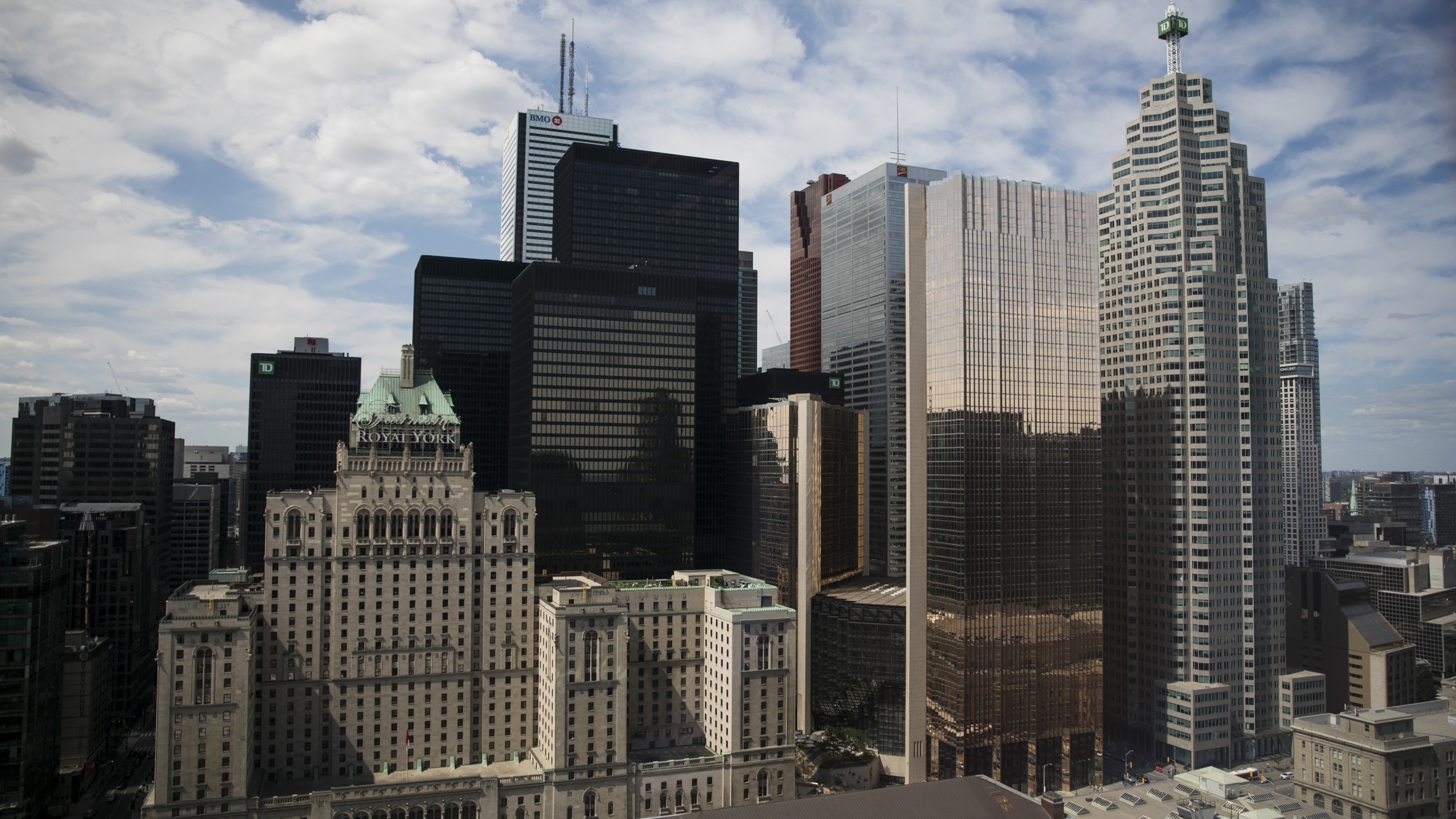 What will you watch most closely in bank earnings season?

Here are some other themes to watch:

1. Canadian banks with significant commercial-lending operations in the U.S. are likely to report solid loan growth from those units.

When the big U.S. banks reported first-quarter results, loan growth was entirely driven by six per cent growth in loans to commercial borrowers.

Canadian banks with significant commercial-lending businesses in the U.S. – Bank of Montreal, Royal Bank and CIBC – will likely report strong numbers from south of the border.

2. Watch out for a rocky quarter in the capital markets segments.

It’s the hardest part of bank results to forecast, but watch for possible weakness in the capital markets segment of Royal Bank, which has the most exposure to trading among the Canadian banks.

Here is quick look at each of the banks and what analysts will be watching:

-As noted, the capital markets segment will be in focus. It could be key to whether Royal tops expectations or not.

-As the first bank to report, a surprise in Canadian retail banking – either positive or negative – will likely be taken as a signal of what is to come from the other banks.

-Scotia’s stock was an underperformer in 2018, so its results will get extra scrutiny by investors keen to see a “revert to the mean” rally in 2019

-Scotia has retooled its Latin American business, bulking up in Chile and Peru and downsizing in the Caribbean, El Salvador and the Dominican Republic.

-The market has grown accustomed to strong commercial loan growth from BMO’s U.S. operations and is expecting more of the same this quarter

-Analyst Gabriel Dechaine says BMO is under pressure to turn around weak operating leverage – the ability to convert revenue gains into profit gains.

-Capital markets may be a key here, as traders at National Bank Financial have outperformed in periods of past market volatility.

-If there is a material softness in mortgage growth, it will likely be felt most at CIBC, which has grown its mortgage business over the past two years and has by far the largest proportionate exposure to Canadian consumers.

-As noted, the big U.S. banks reported strong commercial loan growth, but flat growth in consumer lending. That’s not a trend that plays to TD’s strengths south of the border