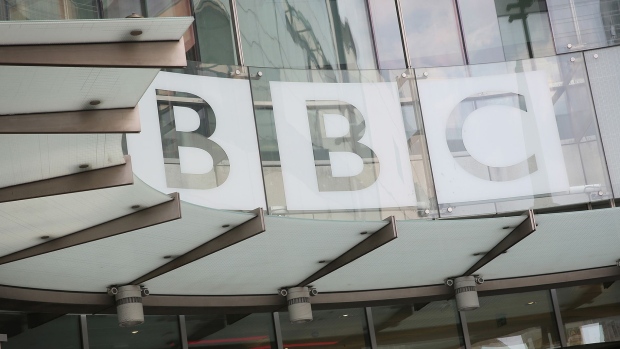 Broadcasting House, the headquarters of the BBC on May 12, 2016 in London. , Photographer: Dan Kitwood/Getty Images

BBC Studios is throwing another streaming service on the growing pile of options for Canadians.

The British broadcaster's commercial division says it will launch BBC Select early next year in both Canada and the United States.

The new ad-free subscription streaming platform will specialize in programming tied to “culture, politics and ideas,” many which are documentaries.

The announcement comes as Canadian broadcaster Corus Entertainment winds down its BBC Canada specialty channel at the end of December, the latest genre-specific Canadian channel to sign off.

BBC Select is touting programs that will arrive on North America's shores for the first time.