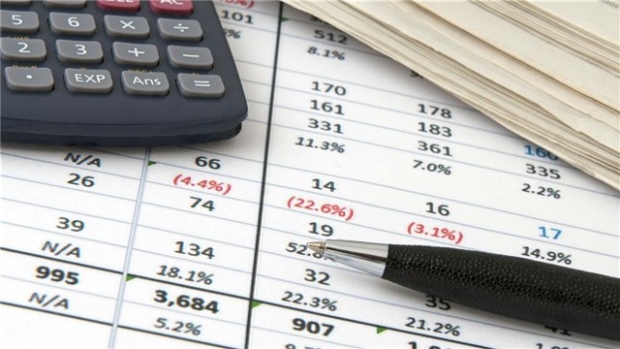 It was 10 years ago this month that Berman’s Call was first aired. That got me thinking about long-term investing.

This week I’m looking at drawdowns (also known as bear markets). What I consider market noise and almost any investor can handle is a 5 per cent drawdown. A drawdown is the peak to trough decline in one’s portfolio. Now keep in mind that we are using the U.S. Large Cap index S&P 500 because we have daily data going back to 1926 and it is the best proxy for world equities at about 40 per cent of the world index. The S&P TSX is a little over 3 per cent by comparison. 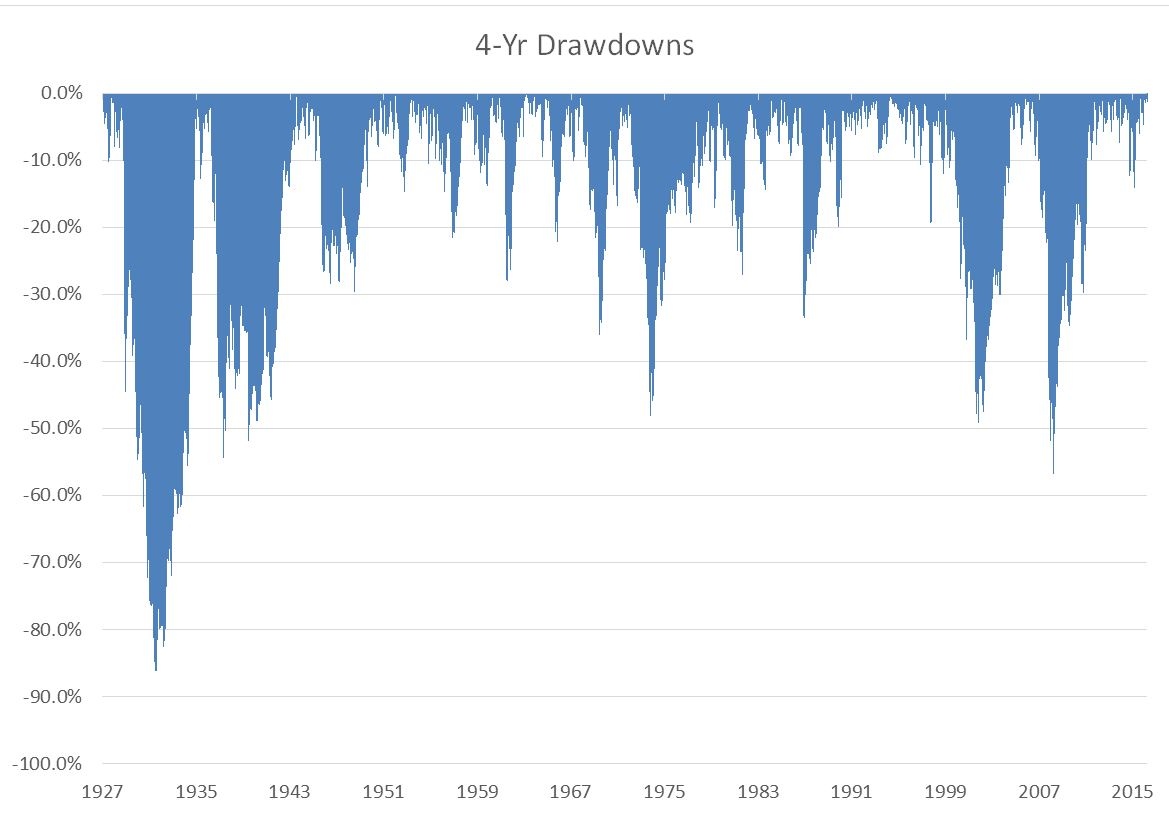 Looking at the typical business cycle of four years, we see that the largest drawdowns occurred during the Great Depression years —  it was about 86 per cent. The average drawdown that was five per cent or more in the history of US large caps is 13.4 per cent. On average, they lasted about 10 months. When we looked at the Mama Bears, we took all the drawdowns that were 13.4 per cent or more. Those averaged 24 per cent. The Papa Bears, there were 10 of them, averaged 34 per cent and took about 1.5 years to play out. So we basically get a Papa bear ever nine years or so. They tend to happen because of an economic recession, often caused by the Fed over tightening to slow things down, or financial systemic risk like the Lehman moment on Sept 15, 2008 when the banks stopped trusting each other. They also only occurred from points of extreme or very high valuation like 1987 or 2000. Incidentally, the market if priced in generally accepted accounting principles (GAAP) earnings, we are about irrationally exuberant as we were in 1987, where policy execution risk was the catalyst for the crash. I was just beginning my investment career back then. The U.S. was having some trade disputes with Germany and the strong dollar was having an impact on U.S. exports — sound familiar? 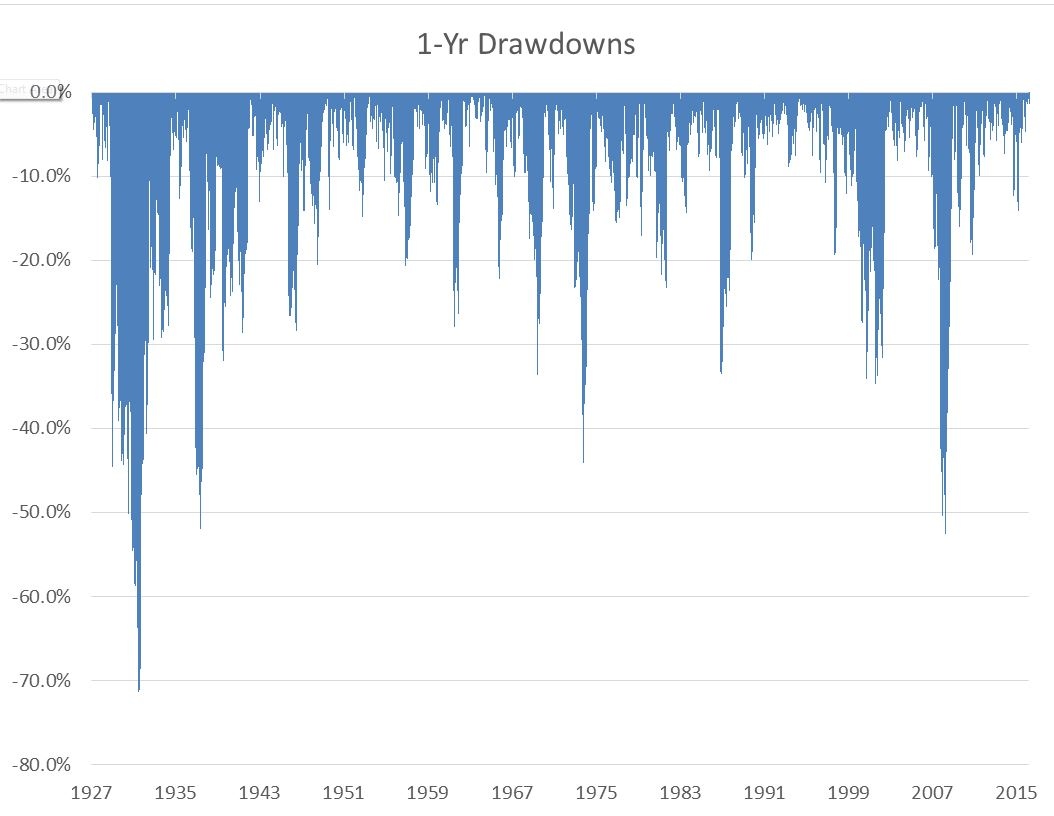 Sharpening the pencil, we look at the 1-year drawdown chart and see that most of the declines are similar. The average decline being about 10 months is a major factor. The average correction that is more than five per cent and less than the 13.4 per cent happens about once per year. Yes, you heard me correctly, it’s an annual event.

Historically, once we are down about 13.4 per cent you must be a buyer looking out one-year, your average return is far superior than at any other time. The challenge as we saw last week with our behavioral analysis, is that most investors begin to panic and liquidate once markets are down about 15%. On average, the emotional influence of losing money is peoples biggest hurdle to success.

The historical standard deviation is about 19 per cent (think of this like the average VIX reading) with an average annual return of about 10 per cent. This means that in 19 of 20 years, your range of returns is going to be somewhere between -28 per cent and +48 per cent. It’s not the plus returns that people don’t like, it’s the big minuses (drawdowns). In recent years, the VIX and volatility in general has been suppressed. Not because the economy is wonderful, but because of the unprecedented liquidity measures. As they get stripped away, we should expect more volatility to emerge back towards longer-term averages.

Building positions and tactical investing is a important skill when managing your own portfolios. Learn how to use techniques like this to evaluate risk and return in how to be a smarter investor in our 7th season across Canada speaking tour. Free registration at www.etfcm.com. Help us raise money to fight Cancer and Alzheimer’s by making a voluntary donation with your registration. Over the past few years, Berman’s Call roadshows have raised over $225,000 for charity thanks to BNN viewers, our sponsors, and our partners.