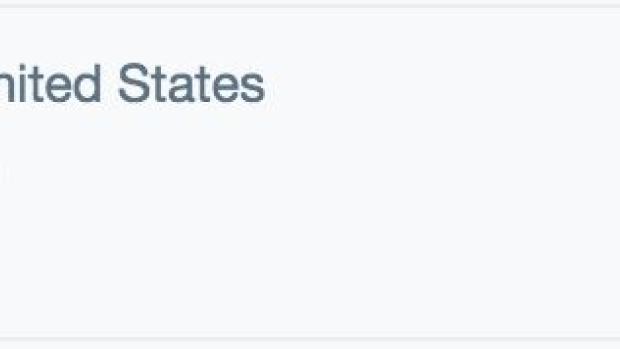 (Bloomberg) -- Just before 10 a.m. in New York, the Nasdaq 100 fell more than 3%, wiping out the tech-heavy index’s advance for the year. Around that time, “buy the dip” began trending on Twitter as day traders took to their screens.

It’s a mantra that’s given succor to hedge funds and retail traders alike as U.S. stocks powered through a series of pullbacks on their way to a 75% rally since March. And while it’s too soon to say whether Tuesday’s carnage will persist, dip buyers certainly emerged. The gauge cut its drop in half and was down 1.7% as of 12:25 p.m.

Of course, it doesn’t take a Twitter trend to fuel dip-buying. Hedge funds and other institutional players have been using market pullbacks to double-down on high-flying technology names for months. Additionally, a breach of the Nasdaq 100’s 50-day moving average and Federal Reserve Chairman Jerome Powell’s push for fiscal aid in front on Congress on Tuesday also could have played a role.

But in a market increasingly beholden to retail hordes, the social-media boost certainly didn’t hurt. Individual investors now make up 23% of equity trading and have flexed their might in recent weeks in the likes of GameStop Corp. and AMC Entertainment Holdings Inc.

“You’ve had this long period where just buying the dip has been the successful strategy,” said Elliott Savage, portfolio manager at YCG Investments. “People are now getting conditioned to, ‘if it’s a 30 percent correction, it’s going to bounce back in six months.’”

“Buy the dip’ has paid off particularly handsomely over the course of the pandemic, meaning that most market pullbacks have been shallow. Before Tuesday, the S&P 500 had staged seven discernible retreats since October, including one in late January, none going further than 4% before a rally took hold.