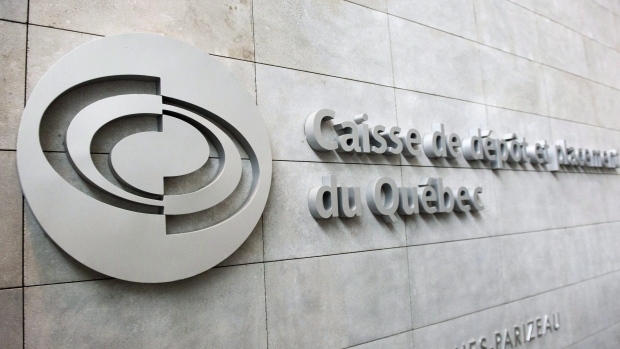 The institutional investor, also known by its initials CDPQ, is buying $53 million worth of shares in the company, Neuvoo co-founder Maxime Droux said in a phone interview on Tuesday.

Droux didn’t say what percentage of Neuvoo’s equity was changing hands as a result of the transaction. His Montreal-based firm is currently operating in 77 countries and uses artificial intelligence to keep an inventory of millions of jobs around the world. CDPQ said its investment is made through a fund launched earlier this year to take advantage of growth in firms that use this particular technology to develop their products.

“The investment will help us hire more than 150 people around the world within a year and more than double our current revenues,” Droux said. Neuvoo’s annual revenue exceeds $75 million while the website gets visited around 70 million times a month, a number that’s projected to reach 100 million by January, he said.

“At Neuvoo, they have designed a unique technology that is positioning their company as a strong competitor in the online job recruiting market,” Charles Emond, an executive vice-president at CDPQ, said in a statement.

CDPQ, whose net assets stood at $326.7 billion as of June, is a long-term institutional investor that manages funds primarily for public pension and insurance plans.