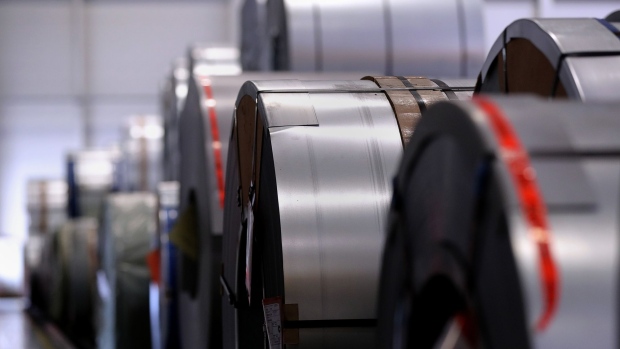 Steve Verheul tells a House of Commons committee hearing that under the terms of the May 2019 agreement on tariffs, Canada would be able to impose retaliatory levies against American aluminum, as well as any U.S. products containing it.

However, Verheul also says the federal government will have to wait and see exactly what the U.S. decides to do before choosing how to respond.

Verheul says Canadian producers had to adjust their production as a result of a plunge in demand resulting from the COVID-19 pandemic, and the U.S. is misinterpreting those changes as a "surge" in exports.

In a public question-and-answer session today, Lighthizer offered no hints about what the Trump administration intends to do -- although he did defend the use of tariffs as a tool for keeping trading partners in line.