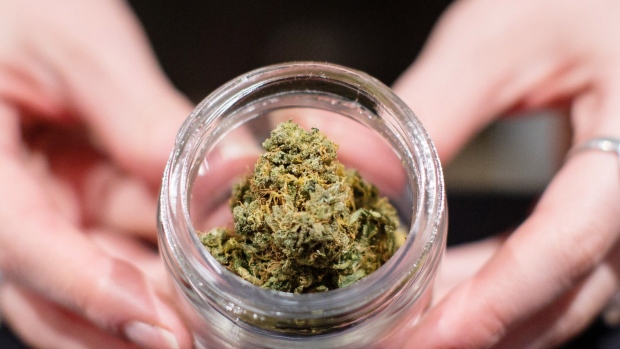 "Short squeezes" in the cannabis sector are being drastically reduced thanks to lower borrow fees as well as weaker quarterly results, reports Bloomberg News. The newswire cites recent figures from financial analytics firm S3 Partners that found the average stock borrowing fee for the pot sector declined to 11 per cent last week, down from roughly one-third from the beginning of the year. That comes as more investors choose to go "long" on some cannabis companies, according to S3's managing director Ihor Dusaniwsky. Pot-related short value stood at $2.6 billion as of last week, down by about $876 million from the beginning of the year.

Psilocybin-based pharmaceutical firm Compass Pathways - which is backed by several high-profile backers including Peter Thiel - is looking to tap public markets with an upcoming Nasdaq listing, Bloomberg News reports. Compass, which has secured about US$116 million in early-stage funding, is looking to raise another US$100 million to help explore the use of psilocybin in depression treatment. Psilocybin is a chemical compound commonly found in "magic mushrooms", which is a Schedule 1 drug in the U.S. Compass said in its SEC filing that the company has not generated any revenue to date, and doesn't expect "to generate any revenue from the sale of therapeutic candidates in the foreseeable future." The company incurred a net loss of $24.8 million in the first six month of the year, filings show.

Cannabis hard to come by, even in the illicit market, according to Maltese expects

Malta is out of cannabis. The Lovin Malta website reports that the European country, which counts about 40,000 residents as medical cannabis patients, has seemingly run out of cannabis in both legal and illicit channels. Several legal suppliers have been out of available inventory for several weeks with some industry observers describing "the system is broken" given the supply shortfall. Malta previously ran out of medical cannabis in 2018, which has now seen several patients demand a more reliable system in obtaining their medication, the website reports.

$17 million
- The amount of cannabis-related excise duties collected by the federal government between April to June 2020, according to the Finance Department's June Fiscal Monitor. 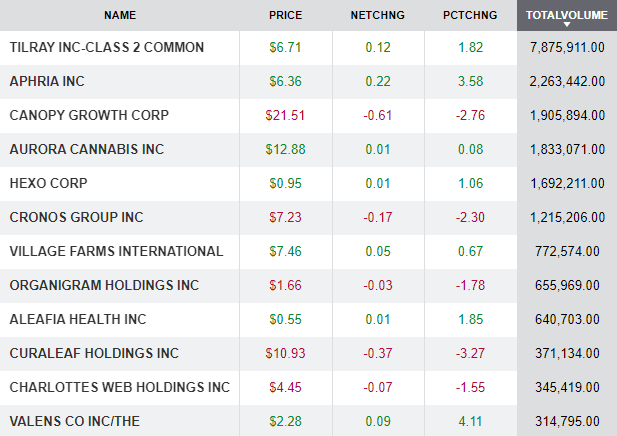