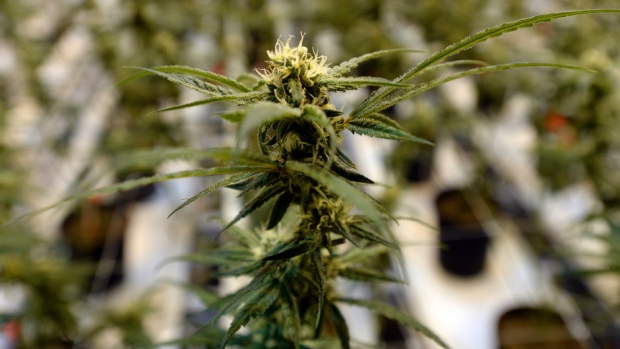 Under the agreement, Newstrike shareholders will receive 33 CanniMed shares for each 1,000 shares of Newstrike. The deal is still subject to shareholder approval.

“This is a transformational strategic acquisition for our company, which will position CanniMed and Up Cannabis Inc. (Newstrike is the parent company of Up Cannabis) together as premium players in the emerging recreational cannabis marketplace, while equally staying true to our mandate to provide the best treatment and care to medical patients,” said Brent Zettl, President and CEO of CanniMed in a statement.

Newstrike had confirmed earlier in the week that it had entered an exclusivity agreement with CanniMed about potentially combining the two businesses.

In an interview on BNN Wednesday, Aurora executive vice president Cam Battley said a deal with CanniMed simply made sense.

“Combining these two companies, with a combination of about 40,000 patients between the two companies and significant revenues, would put us second to Canopy in the space, in terms of revenues,” said Battley.

Aurora said it submitted a proposal to CanniMed's board of directors Monday and had given the company until Friday to respond. If the board didn’t, Aurora would launch a formal takeover bid.

CanniMed said in its statement released Friday it never received a formal offer from Aurora and has advised shareholders to take no action with respect to the unsolicited proposal.