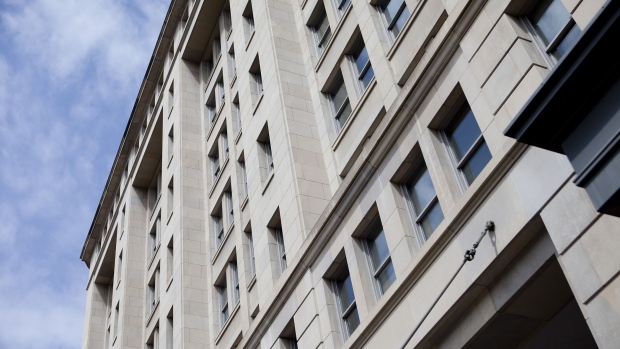 (Bloomberg) -- Carlyle Group Inc.’s global head of investor relations Nathan Urquhart is leaving the firm to become president at Coatue Management, according to a letter to investors seen by Bloomberg News.

New York-based Urquhart will start at Coatue in the coming months and will get involved in key management responsibilities, according to the letter, which confirmed an earlier Bloomberg News report. He will also oversee investor relations and fundraising efforts.

Urquhart was a partner at Carlyle and on its leadership and operating committees. He joined in 2019 after about 11 years at Oz Management. Urquhart had stints at UBS Group AG and JPMorgan Chase & Co. as well.

Carlyle said in a statement that David McCann has been appointed interim head to replace Urquhart, who will stay at the firm through year-end.

Coatue is led by Philippe Laffont, who started the hedge fund in 1999 after working at Julian Robertson’s Tiger Management. It managed about $59 billion as of Dec. 31.

(Updates with Carlyle statement on interim head in fifth paragraph)