'We are not out of this pandemic': Finance Minister

The recovery is afoot in the world’s advanced economies, yet the pace of progress has varied as several European nations make greater strides bouncing back from pandemic-related lockdowns than the U.S., U.K. and Japan.

COVID-19 remains a hurdle for the global economy as efforts to develop a vaccine continue. The pandemic is prompting a shift in consumer spending habits in the U.S.. It also poses a greater risk to workers in Spain and leaves the U.K. faced with its worst budget gap since World War II.

The recovery for most major advanced economies continues at a rapid pace but few have approached pre-virus levels of activity, and divergence between countries has increased, according to Bloomberg Economics’ daily activity gauges. 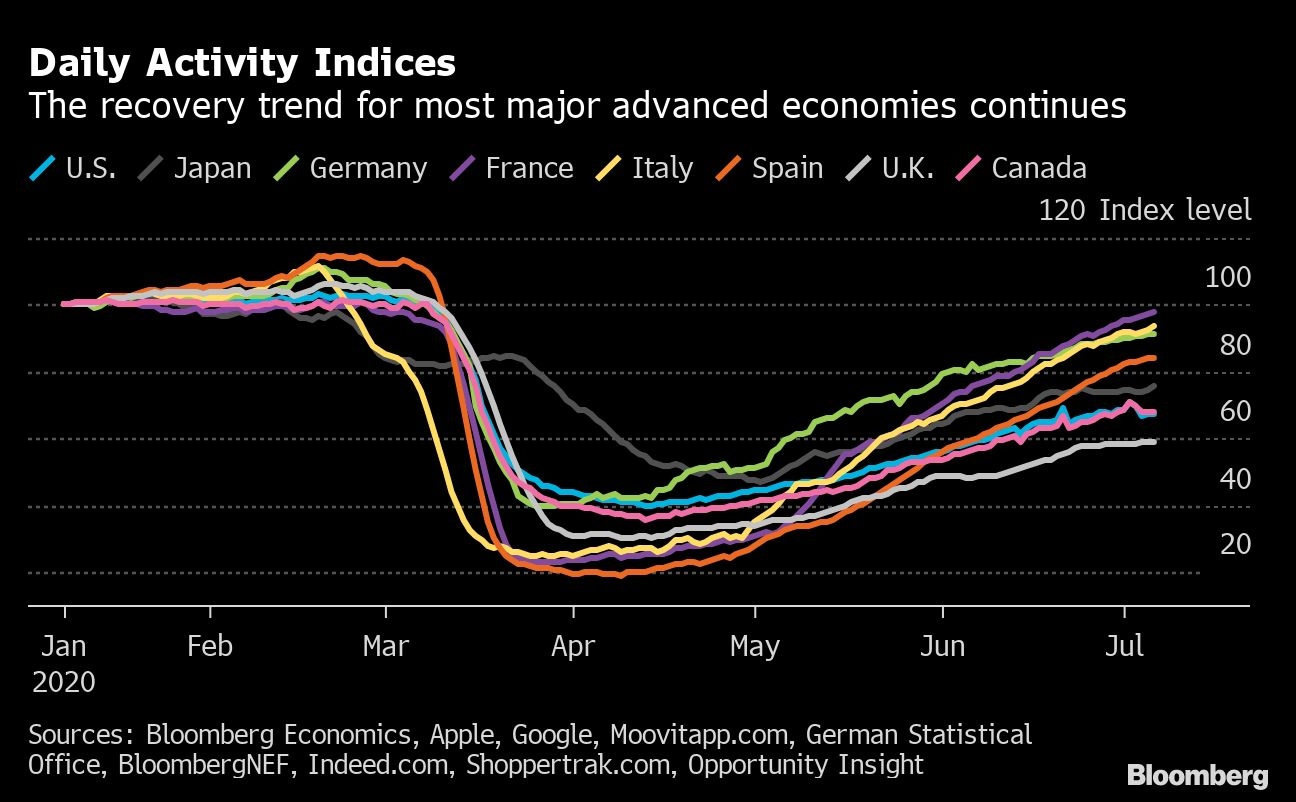 More than a quarter of parents are unsure when they’ll do their back-to-school shopping this year, according to a survey from Deloitte LLP. When they do shop, virtual classes due to the COVID-19 outbreak mean that 40 per cent of parents expect to buy fewer traditional school supplies and instead more technology products such as computers. 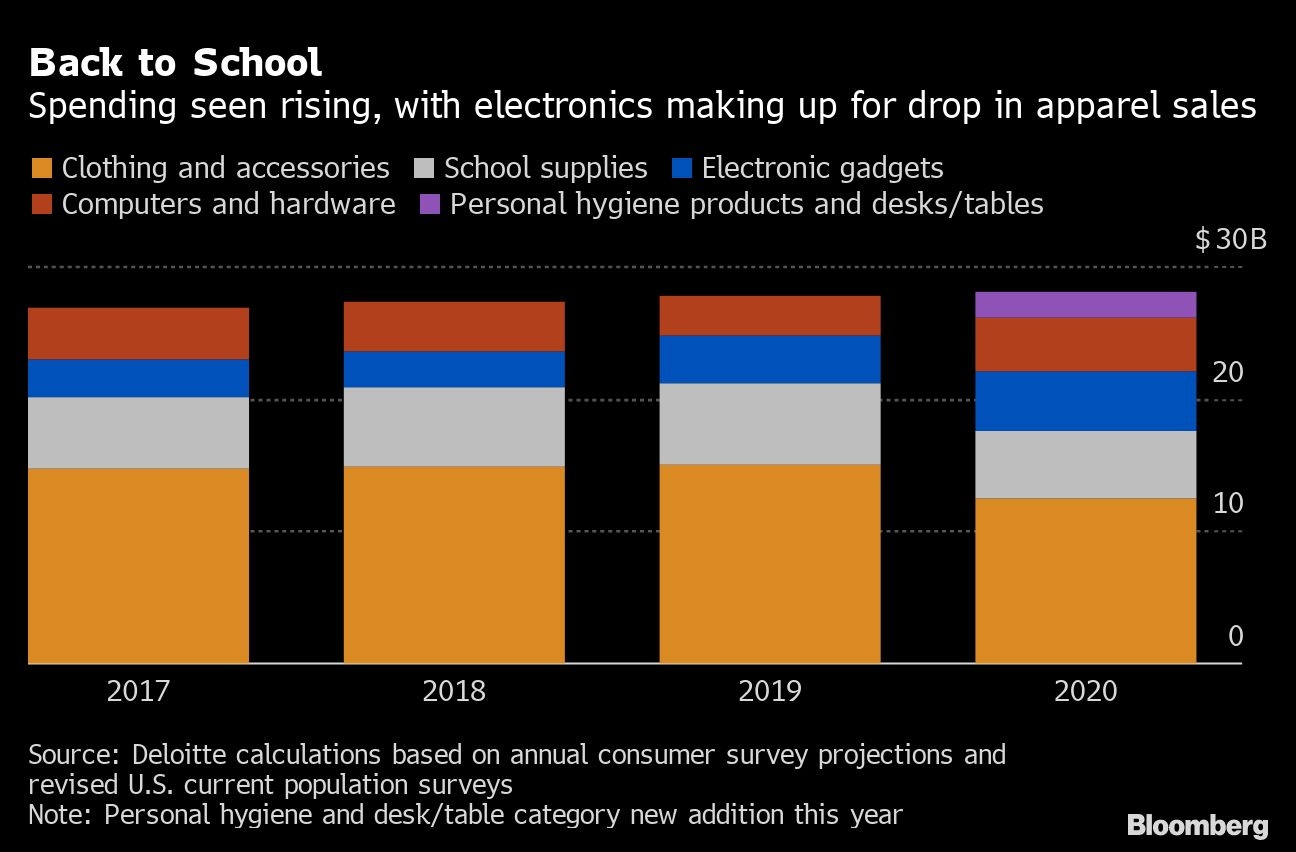 The economies of all 50 U.S. states and the District of Columbia contracted in the first quarter of 2020, even before the full effects of the pandemic took hold. Both New York, which is heavily tied to financial services, and hospitality-dependent Nevada contracted more than an 8 per cent annualized rate. 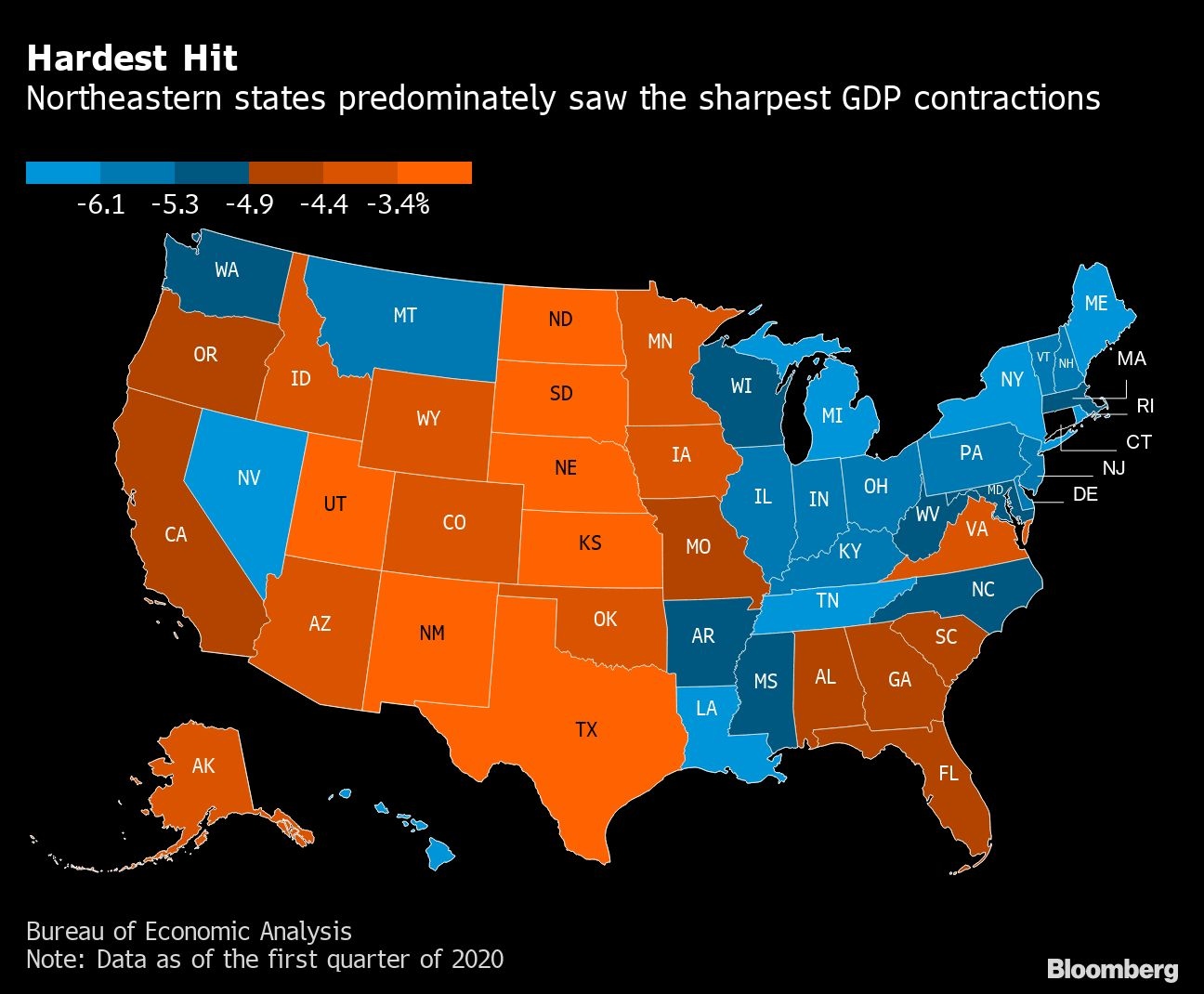 The nexus of power at the Federal Reserve sits with its seven-member Board of Governors, who are based in Washington. Currently they are all White, including two women. Leadership at the Fed’s 12 regional banks have become more diverse recently, but only slightly.

Spaniards face the greatest risk of contracting SARS-CoV-2 in the workplace, according to figures published in the latest OECD Employment Outlook. 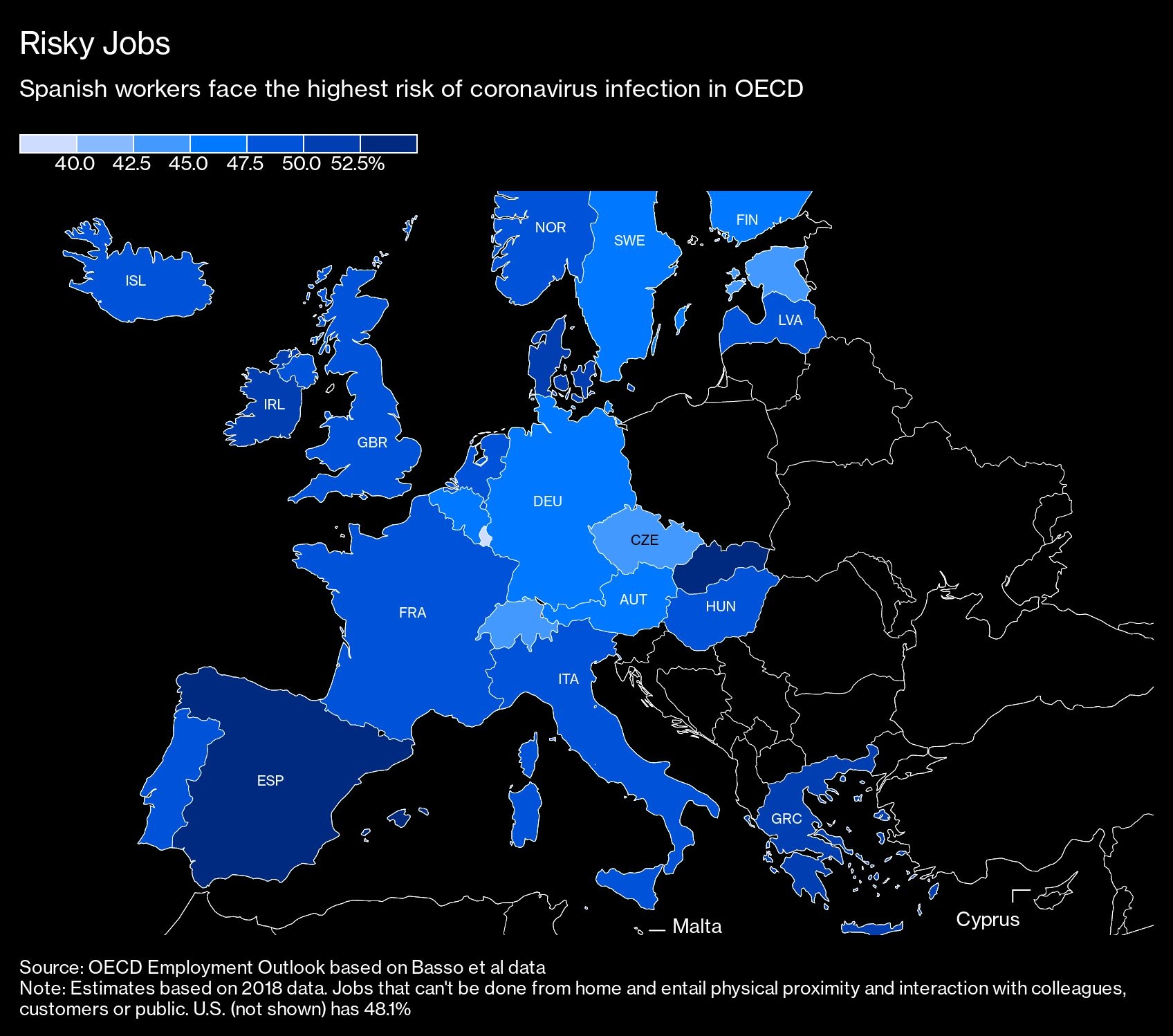 Britain is on course to borrow an unprecedented 350 billion pounds (US$442 billion) in the current fiscal year after Chancellor of the Exchequer Rishi Sunak announced a stimulus package to revive the coronavirus-battered economy. It would mean a budget deficit of about 17 per cent of GDP, the highest since World War II. 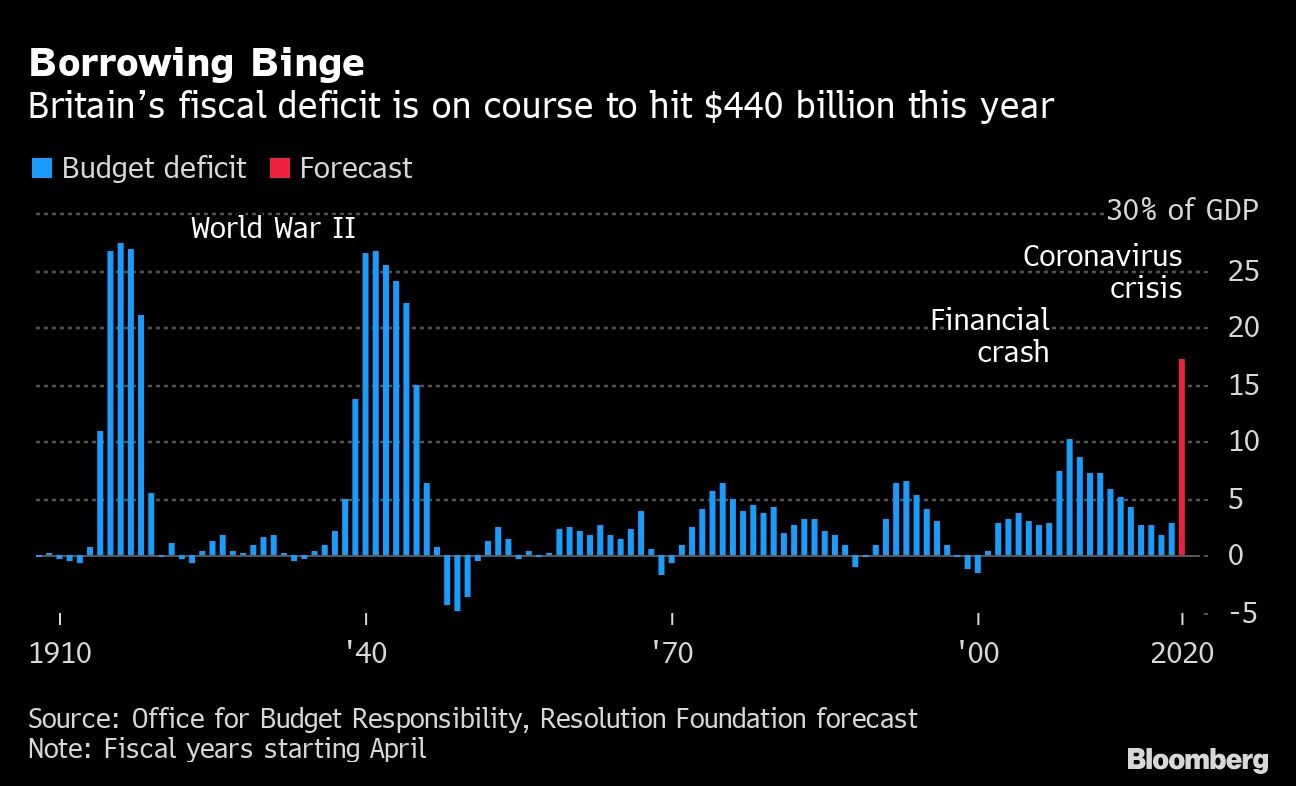 Most economists expect the Bank of Japan to leave its main policy settings unchanged at next week’s meeting and through the rest of the year. 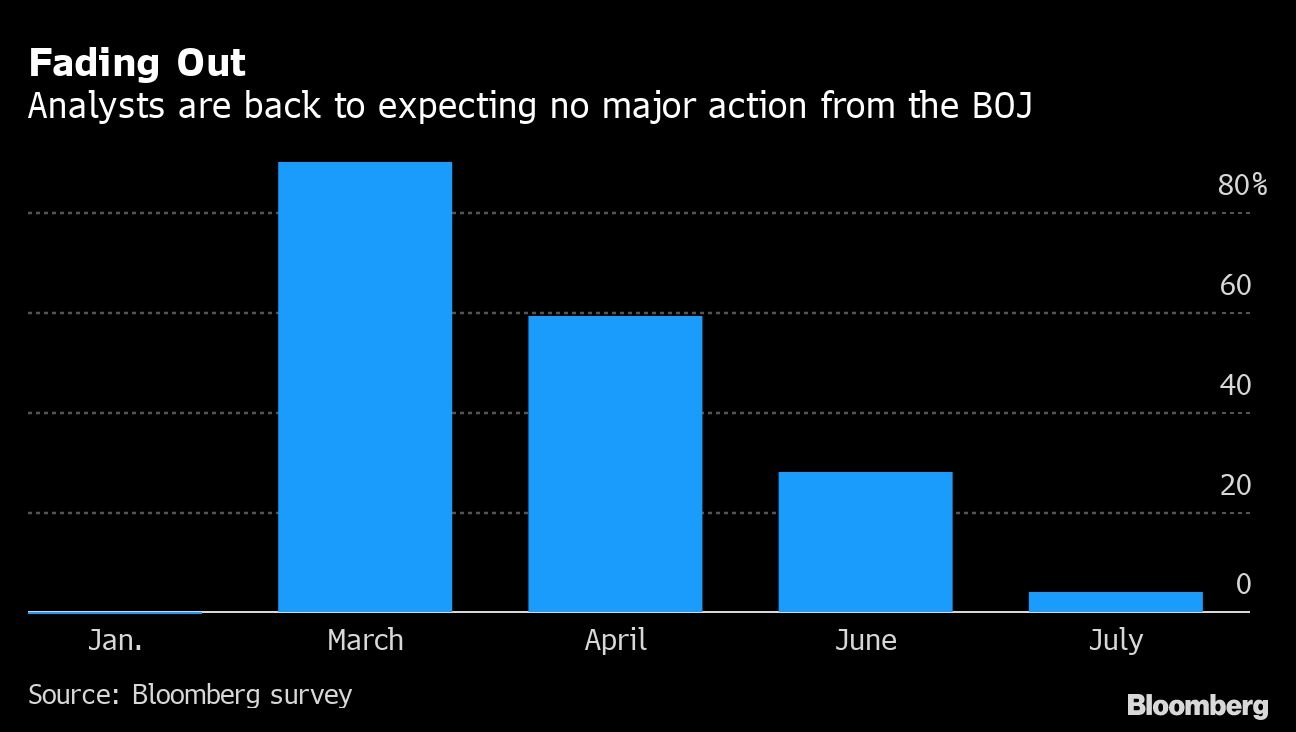 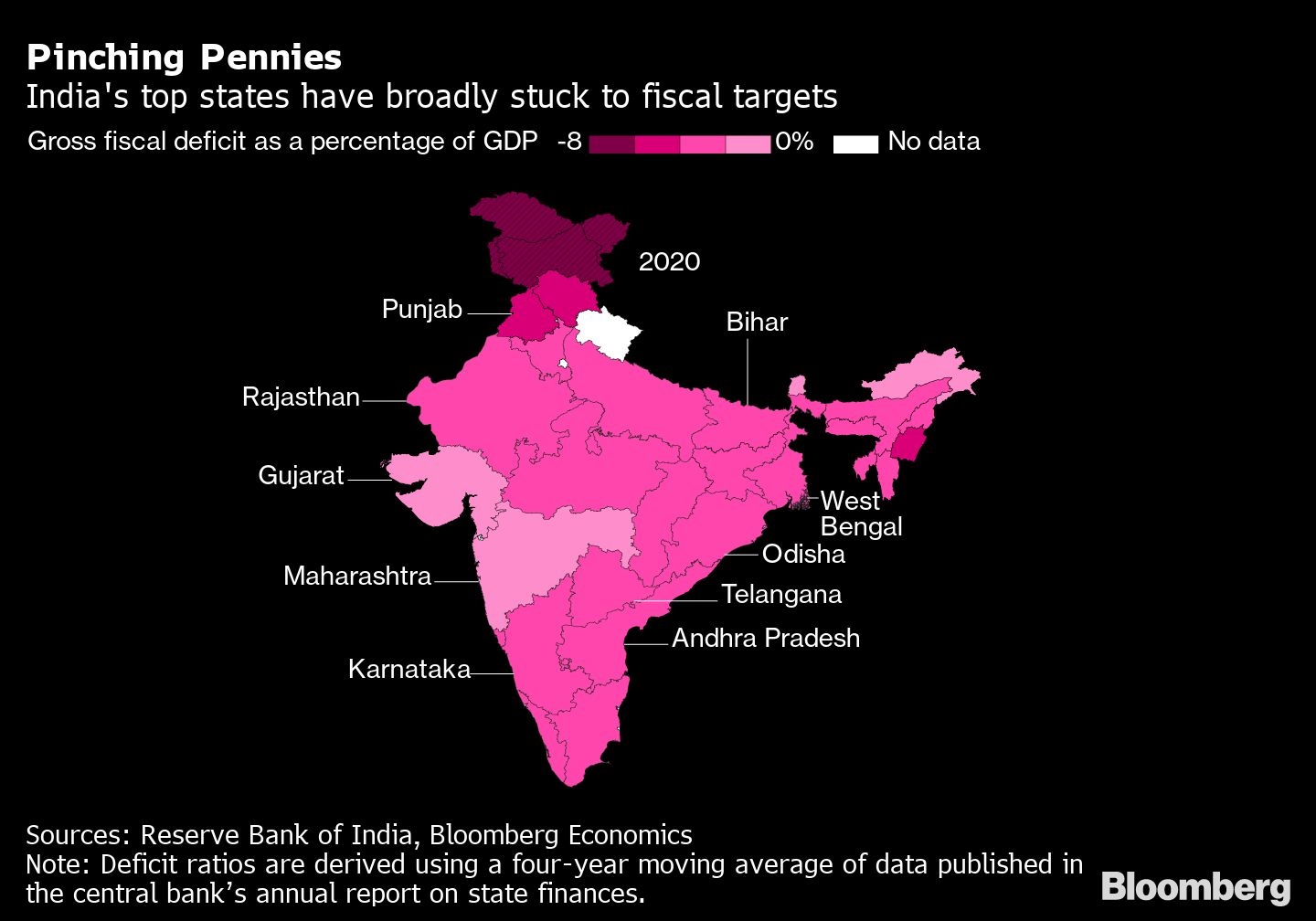 The main leg of the International Monetary Fund and G-20 response to the coronavirus pandemic in Africa has been a debt-interest moratorium. While this a quick way to free up fiscal resources, it’s a poorly targeted method of distributing aid because it supports the most indebted nations, not those worst affected by the COVID-19 crisis, according to Bloomberg Economics.

Lebanon is seeking to protect more of its economy from the dramatic depreciation in the local currency, fixing a subsidized exchange rate for imported food after deeming a wholesale abandonment of the decades-old peg too costly for now. 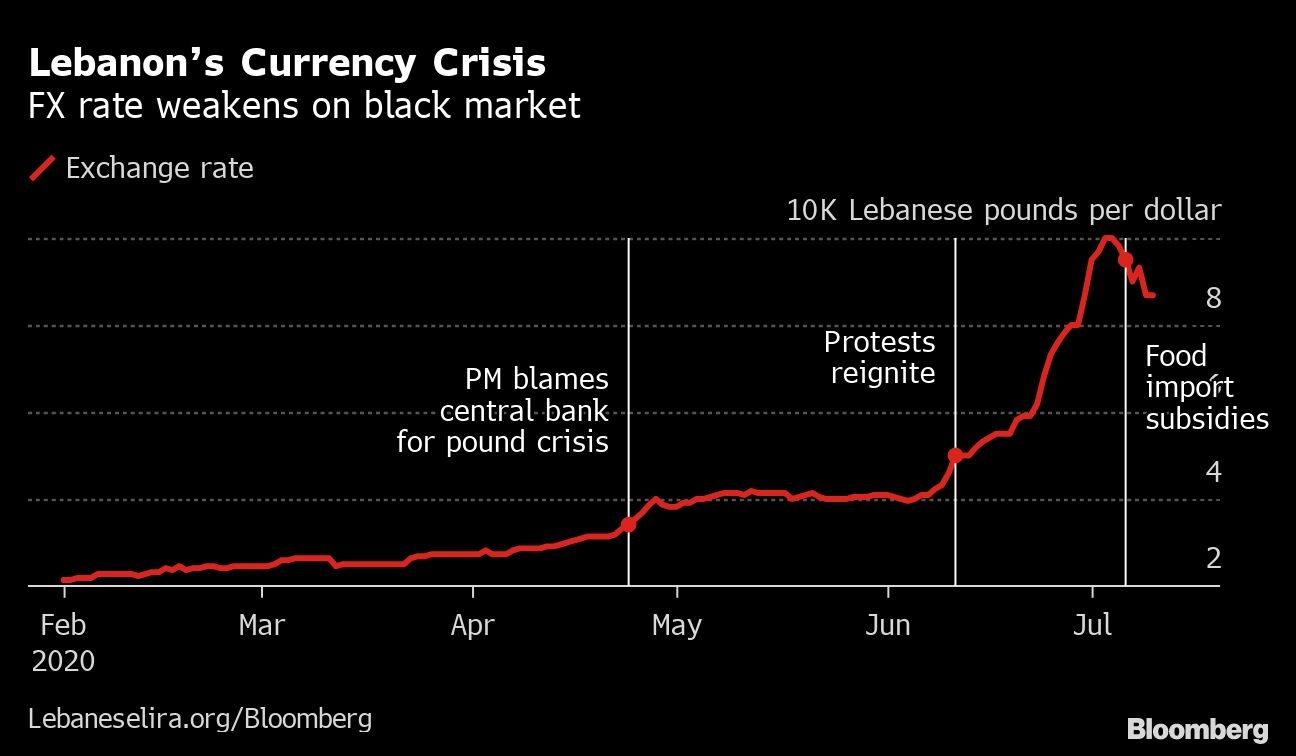