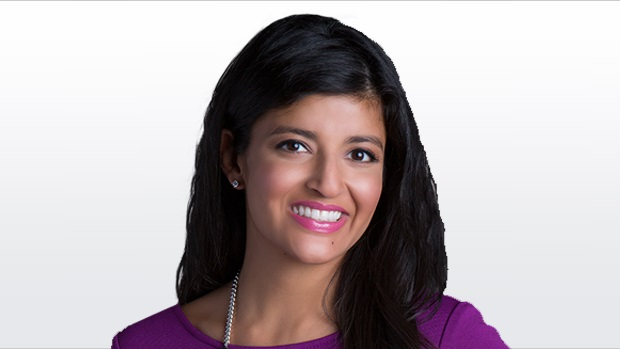 Controversial marijuana investor Andy DeFrancesco is being accused of sending a derogatory and sexually explicit message to an independent journalist who was reporting on a story involving him.

DeFrancesco, who has made millions on early stage marijuana companies, sent the message to Teri Buhl, a freelance journalist. Buhl was reporting on whether DeFrancesco adequately disclosed the nature of a transaction and whether it involved related parties.

In the vulgar text message, sent Wednesday Apr. 3 and tweeted out by Buhl, DeFrancesco uses sexually explicit language and makes derogatory comments about Buhl’s professional status after she requested comment for her story which is posted on her website.

DeFrancesco is a prolific investor in the marijuana sector and is currently the chair of SOL Global Investments Corp., which is focused on international cannabis opportunities, particularly in the United States, and is listed on the Canadian Securities Exchange.

DeFrancesco was ensnared in the controversy surrounding Aphria Inc. when short sellers Hindenburg Research and Quintessential Capital Management alleged he was involved in a scheme of insider self-dealing. In an interview with BNN Bloomberg in March, DeFrancesco disputed those claims citing an independent investigation that determined the short-sellers’ report was materially inaccurate.

Buhl is not without controversy either. In April 2013, she was convicted of two misdemeanor charges of harassment and breach of peace and received a 30-day prison sentence. A year later, one of the charges was overturned.

Corporate governance expert Richard Leblanc, who has no involvement in this matter, said the content of the message DeFrancesco sent to Buhl warrants immediate attention from Sol's board.

“I have never in 25 years of corporate governance heard a comment like that,” said Leblanc, a governance professor at York University, in reference to the message DeFrancesco sent to Buhl.

“I am shocked that a comment like this would be articulated by any officer of a publicly traded company,” he added.

In this situation, according to Leblanc, the board should immediately meet and convene a special committee of independent directors to determine if this violates the company’s code of conduct.

“That type of misogyny should not be tolerated in Canadian society and certainly not by a public chair,” said Leblanc.