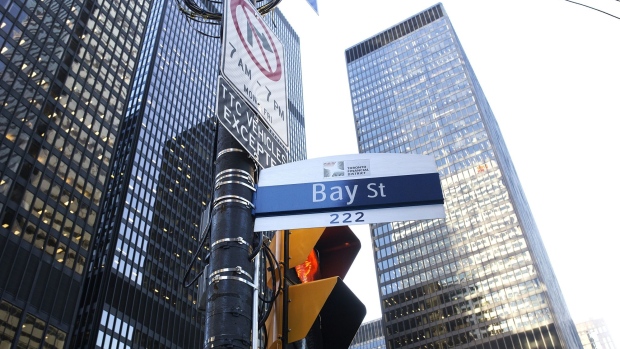 Corporations worldwide were hit with a flurry of downgrades last year as the pandemic’s impact bore down, according to a report by credit rating agency DBRS Morningstar.

These presented some of the highest readings in the past 14 years other than an anomalous spike to 11.25x in 2016 because of changes made to the ratings parameters for European financial institutions. The downgrade-to-upgrade ratio compares the number of downgrades against upgrades for corporate issuers tracked by DBRS. Sovereign and financial institution ratings were included in the data up until 2015.

According to DBRS Morningstar, a ratio higher than 4.00x is typical for a recession, like the global economic downturn caused by the pandemic. The average for the past 15 years stood around 3.00x. 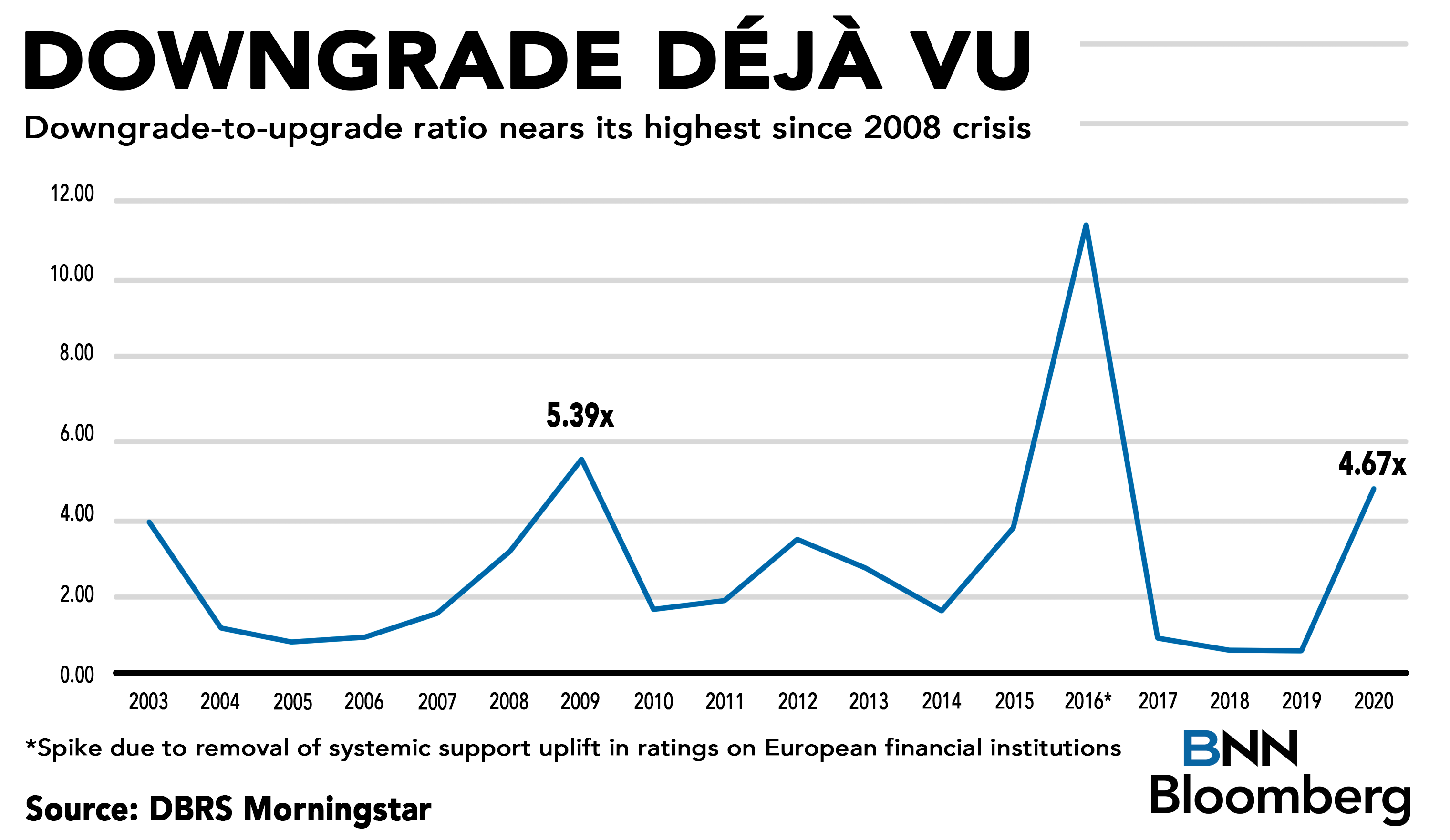 Weighed by the lack of energy demand, the oil and gas sector saw the largest impact to their credit ratings with 40 per cent of rated issuers in the sector being downgraded last year. The automotive and non-food retail merchandise sectors also ranked among the segments with downgrades above 30 per cent each.

According to the report, 2021 will see hard-hit sectors continue to be burdened by the aftershocks of pandemic lockdowns, particularly in discretionary retail and consumer services, automotive, energy, and real estate, all of which could be vulnerable to future downgrades. 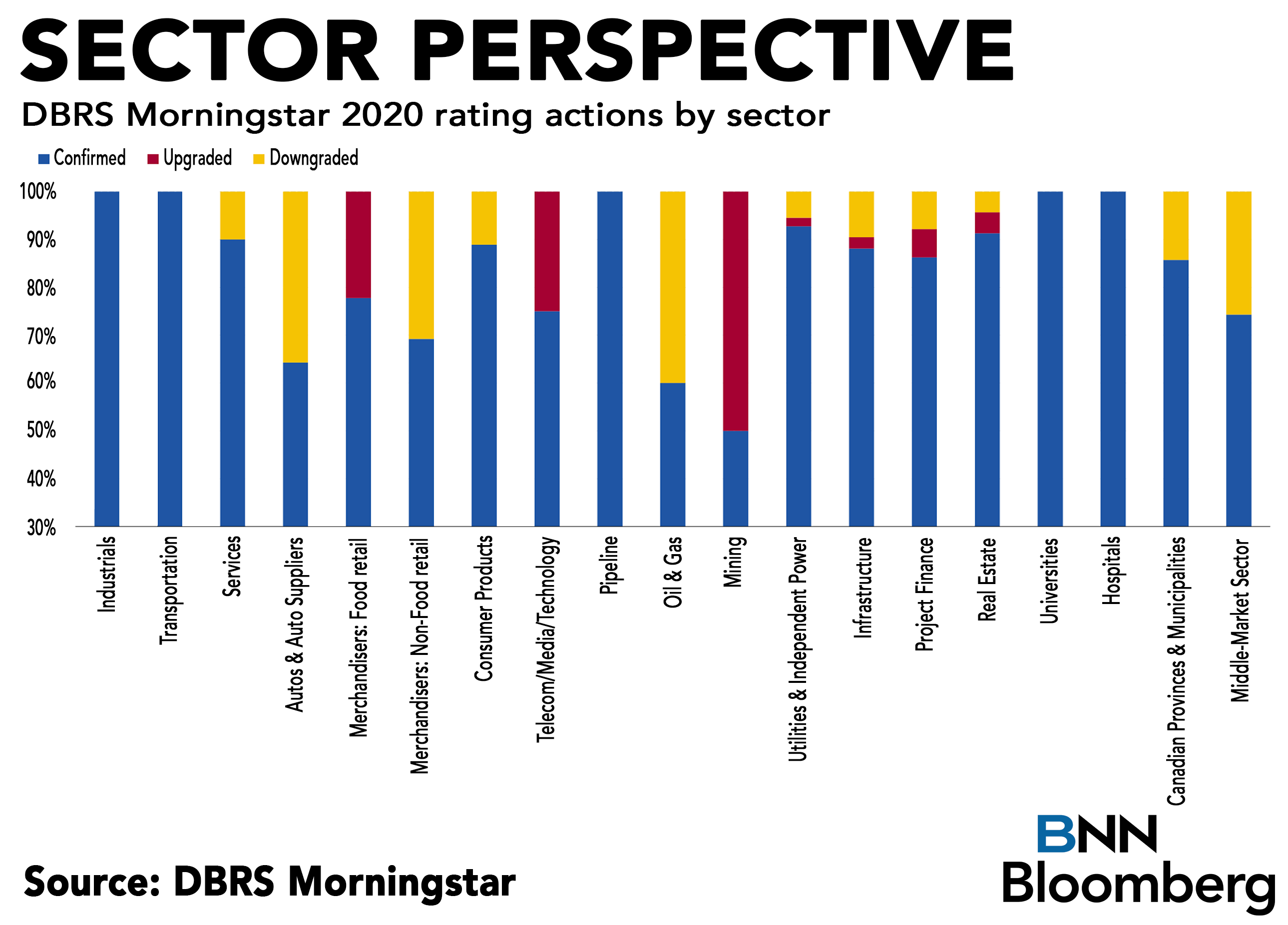 DBRS Morningstar expects the downgrade-to-upgrade ratio will likely level out this year, though it will stand above the 15-year average of 3.00x because of the uncertain path of the virus and vaccine roll-out.

Anil Passi, the managing director of consumer, communications, retail and media at DBRS Morningstar, sees another risk on the horizon as companies may struggle to find their footing once government and central bank supports are rolled back.

“Right now, we're living in a little bit of an artificial world that's sort of propped up by money printing…” Passi said in an interview. “But there's going to come a day where, eventually, everyone's going to have to be able to stand on their own two feet… But we need a truer picture of what unemployment and GDP are going to look like in a non-artificial world, and that's sort of the million-dollar question.”