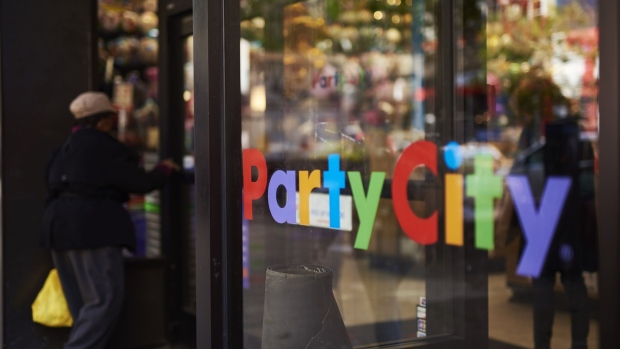 Party City Holdco Inc., the retailer that has been working with restructuring advisers to cut its approximately US$2 billion debt load as social distancing scraps celebrations, is seeking approvals from creditors on a proposed deal that would trim its borrowings and inject fresh cash into the company.

The company reached an agreement with holders of more than 52 per cent of one of its bonds that would give them a mix of equity in the business and new notes, according to a Party City statement Friday.

The deal would still need the approval of 98 per cent of its bondholders before completion.

Shares of Party City soared 78 per cent to US$1.82 in pre-market trading Friday.

“The agreement announced today demonstrates the confidence of certain of our bondholders in our strategy and leadership team, and we appreciate their support for our long-term success,” Chief Executive Officer Brad Weston said in the statement.

The deal, which the company said would cut its debt by about US$450 million and raise US$100 million of new capital, was struck with some holders of the company’s 6.125 per cent notes due in 2023 and its 6.625 per cent bonds due 2026. Bondholders would get:

US$185.0 million of variable rate senior secured notes due 2025 to be issued by the parent company

The company is also launching a rights offering and private placement that in all would raise about US$100 million of new capital from the sale of 15 per cent notes due 2025.

That includes a private transaction with Barings to purchase US$40 million of the first-lien notes.