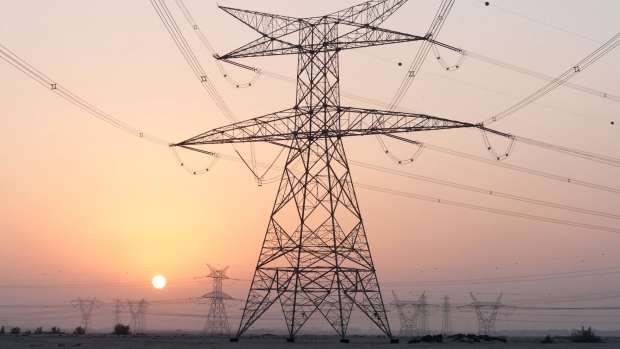 (Bloomberg) -- State-owned utility Dubai Electricity & Water Authority has picked banks to arrange what could be the biggest-ever listing in the Persian Gulf emirate, people with knowledge of the matter said.

DEWA has chosen Citigroup Inc., HSBC Holdings Plc and Emirates NBD Bank PJSC to lead the offering, the people said, asking not to be identified because the information is private. It is planning to seek a valuation of around $20 billion to $25 billion, according to one of the people.

Credit Suisse Group AG, Goldman Sachs Group Inc. and JPMorgan Chase & Co. are among the bookrunners that have been selected to work on the IPO, the people said.

The Dubai government said in early November that it wants to sell shares in 10 government-backed companies, part of a bid to revive trading volumes and catch up with rival exchanges in Abu Dhabi and Riyadh. It’s been encouraging private and family-owned businesses to follow suit to help deepen the capital market in the Middle Eastern financial center.

While Dubai firms are required to sell at least 25% of their shares in an IPO, the utility may try to list a smaller amount at first, the people said.

The company caters to Dubai’s 3.4 million residents and had 12.3 gigawatts of power capacity last year, according to its website. It reported net income of $1.3 billion for 2019.

Deliberations are ongoing, and details of the planned offering could change, the people said. Representatives for DEWA and ENBD didn’t immediately respond to requests for comment, while spokespeople for Citigroup, Credit Suisse, Goldman Sachs, HSBC and JPMorgan declined to comment.

(Updates with bookrunners in third paragraph.)