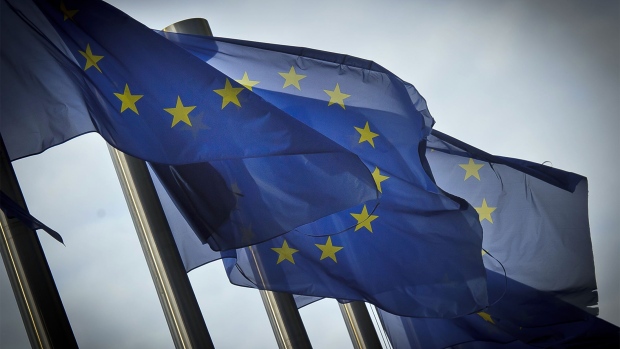 European Union governments extended a travel ban for U.S. residents, deeming the American response to the coronavirus pandemic insufficient to allow its citizens to enter the bloc for non-essential reasons.

The decree, which will be reassessed every two weeks, signals that the ban disrupting both business and leisure travel across the Atlantic won’t be lifted until U.S. authorities control the spread of the deadly virus. In the same decision, the EU will lift travel restrictions for Chinese residents as of July 1, on the condition that Beijing confirms that the same applies to EU citizens.

“We appreciate the transparency and concerted efforts of our European partners and allies to combat this pandemic, and we are committed to coordinating with them as we look forward to reopening our economies and easing restrictions,” according to an emailed statement from the U.S. mission to the EU before the decision was made formal.

The EU judgment, which is non-binding on member states, recommends that visitors only be allowed into the bloc from countries where the average number of infections per 100,000 inhabitants over the past two weeks is similar or below the level of the EU and that the trend of new cases is declining.

In addition to China, residents of the following countries are set to be allowed to travel to Europe as of July 1: Algeria, Australia, Canada, Georgia, Japan, Montenegro, Morocco, New Zealand, Rwanda, Serbia, South Korea, Thailand, Tunisia and Uruguay.