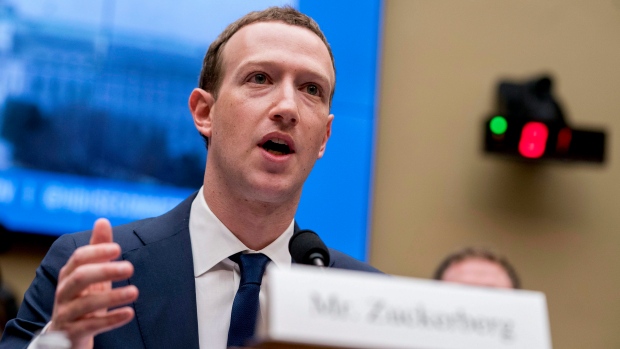 In this April 11, 2018, file photo, Facebook CEO Mark Zuckerberg testifies before a House Energy and Commerce hearing on Capitol Hill in Washington about the use of Facebook data to target American voters in the 2016 election and data privacy. , AP Photo/Andrew Harnik, File

Facebook Inc.’s (FB.O) board defended how Chief Executive Officer Mark Zuckerberg and Chief Operating Officer Sheryl Sandberg have handled mounting problems faced by the company, in light of a critical report by the New York Times.

Here’s the statement from the board:

“As Mark and Sheryl made clear to Congress, the company was too slow to spot Russian interference, and too slow to take action. As a board we did indeed push them to move faster. But to suggest that they knew about Russian interference and either tried to ignore it or prevent investigations into what had happened is grossly unfair. In the last eighteen months Facebook, with the full support of this board, has invested heavily in more people and better technology to prevent misuse of its services, including during elections. As the US mid-term showed they have made considerable progress and we support their continued to efforts to fight abuse and improve security”