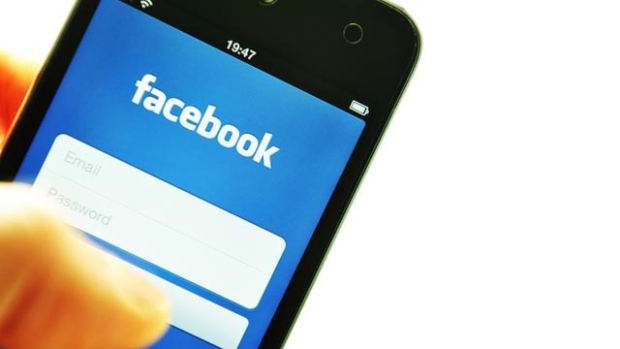 Facebook Canada fired 10 Toronto-based staff members in February after an internal investigation turned up evidence advertising representatives were taking credit for sales they did not make.

“These sales employees were claiming revenue against client accounts they shouldn’t have been getting a commission on,” said one industry executive familiar with the dismissals, but who asked not to be named.

In March, BuzzFeed News reported that at one of Facebook’s offices the company had been paying commissions on advertiser accounts “to employees that had done nothing to earn it.” The news outlet additionally reported “Facebook fired a handful of sales reps” after discovering the issue.

Three sources confirmed to BNN the office in question was Facebook’s Toronto office. While the company has operations in Ottawa, Montreal, and Vancouver, the Toronto location is its most high-profile office in Canada. Located in the city’s tech hub, the MaRS Discovery District, it also serves as Facebook’s Canadian headquarters. Approximately 75 Facebook employees are based in Toronto.

Facebook declined to comment on the ousted employees, which the company says did not impact client accounts or the company’s overall revenue. Facebook Canada currently has several job openings online, mostly in the areas of sales and marketing.

“With Facebook, some advertisers buy ads directly through the company, instead of dealing with a sales representative,” said another source who did not want to be named. “But these sales reps appeared to be claiming commissions on some of those ad purchases, in addition to the commissions they were generating from advertisers they represented.”

The departures created an additional need for staffers, as the company continues to grow at a meteoric rate. Facebook generated US$8 billion in revenue in its first quarter, up from $5.4 billion last year. Globally, Facebook now has more than five million active advertisers, while Instagram has more than 1 million active advertisers. To better serve those clients, Facebook is constantly beefing up its marketing teams around the world. On Thursday, it added two new executives to its global marketing solutions division: Nada Stirratt, who will be VP for the unit in Canada and the United States; and Ty Ahmad-Taylor, who will be VP of product marketing.

Facebook's advertising boom has come as its user base continue to grow. Facebook had 1.94 billion monthly active users as of the end of March. In Canada, Facebook currently has 22 million active monthly users, while Instagram’s user base has grown to 8.5 million.

Facebook is also looking for a new head of its Canadian operations, following long-time leader Jordan Banks’ May 19th announcement he’ll be leaving the company. His departure is not connected to the staffing changes and his decision to leave the company is said to have been made prior to the dismissals. Banks will continue working at Facebook until late August to hire and onboard his successor.