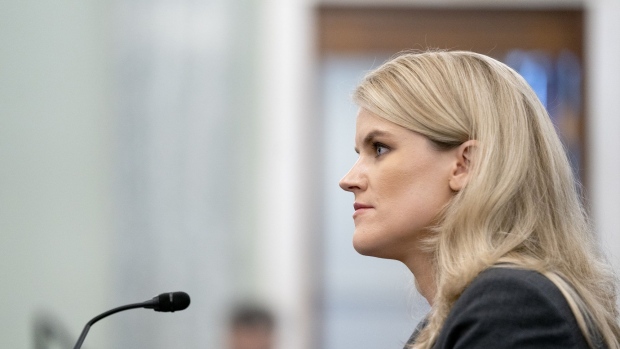 “We have a slight window of time to regain people control over AI, we have to take advantage of this moment,” said Haugen, a former product manager, while speaking with a U.K. parliamentary committee examining a draft Online Safety Bill. “Right now Facebook is closing the door on us being able to act.”

Haugen also called for moderators for larger Facebook groups, and said the company should publish updates on experiments that the company is running. Her comments come as Facebook faces heightened scrutiny from news media, regulators and investors over everything from its business practices to the resilience of its online advertising sales in the face of policy changes and supply chain turmoil.

Damian Collins, the member of parliament who is spearheading the committee scrutinizing proposed social media laws, has previously called for independent oversight to “hold big tech companies to account.”

“The time has come to put in place an independent regulatory regime,” he said in response to emailed questions earlier this month.