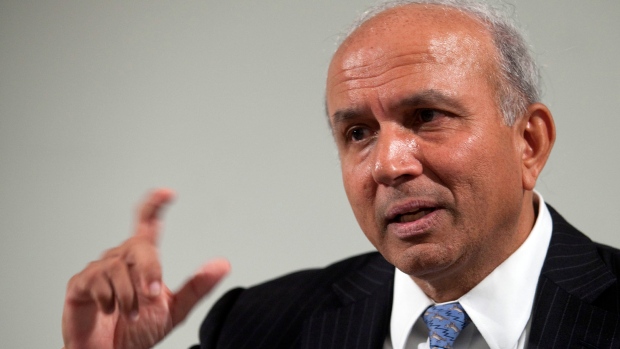 TORONTO - Fairfax Financial Holdings Ltd. says its net income attributable to shareholders decreased 12 per cent in its latest quarter as COVID-19 losses in the first six months of the year approached US$400 million.

Fairfax, which reports in U.S. dollars, says net income including non-controlling interests was $426.3 million, compared with $579.5 million in the year-ago period.

Revenues mainly from insurance premiums were $5.06 billion, down 6.9 per cent from $5.44 billion a year earlier.

The company was expected to report $15.99 per share on $5.3 billion of revenues, according to financial markets data firm Refinitiv.

Total COVID-19 losses in the first half of the year were $392.4 million, mainly due to business interruption of which about 46 per cent was from international business and event cancellation. Incurred but not reported losses comprised about 70 per cent of the total.