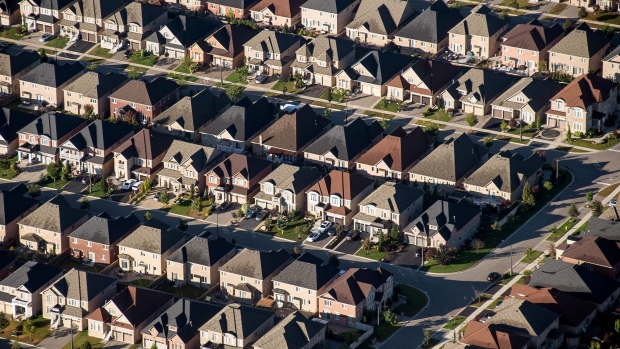 For many Canadians, higher interest rates are reason to grumble. But for the country’s 3.4 million subprime borrowers, they could spell disaster.

Borrowers with impaired credit histories may have limited access to emergency funds compared with their prime counterparts, giving them less wiggle room when debt servicing costs rise. That puts them on the frontline of the Bank of Canada’s recent interest rate increases.

Jason Wang, vice president of risk analytics at Progressa, an alternative lender that services mostly subprime clients, hasn’t yet seen evidence that higher borrowing costs are leading to more missed payments, but that could change, he says. Of 28.4 million “credit-active” Canadian consumers, 11.9 per cent fall into the subprime category, according to estimates from TransUnion, one of the country’s two credit-reporting agencies.

Progressa’s loss rate, which measures the number of clients 90 days past due on their payments, is a lagging indicator. “I am curious to see if, in a few months, the Bank of Canada raises the rate again, if that would be trickling into our data,” Wang said in a telephone interview.

The next opportunity to gauge the impact of higher rates will come with the firm’s next quarterly risk report in July, Wang said. Depending on the results, the lender would decide what action to take and that may include adjusting its risk profile for acquiring new clients, he said.

After the Bank of Canada’s three 25-basis-point hikes since July, Wang calculates, someone with a $60,000 variable-rate loan would need to pay an extra $37.50 in interest every month. And with rates bound to go higher, those costs will mount.

“A non-subprime person might say, ‘Well, what does that mean? That’s one dinner I could do less in a month,’” he said. “For subprime, and we see this every day, when they are budgeting down to every $10, this is a lot.”

So far, they’ve been able to absorb the higher interest costs because the economy is doing well, and “increased income and employment prospects” are probably balancing things out, he said. “It might take another couple of rate hikes for us to see anything.”

“I would urge the Bank of Canada to be really careful with future rate movements,” Wang said.