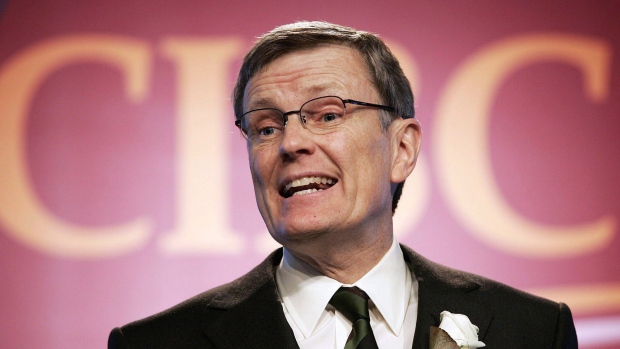 TORONTO -- Hydro One Ltd. (H.TO) says former CIBC executive Tom Woods has been named permanent chairman of its board of directors.

The board of directors at the utility as well as its chief executive resigned earlier this year amid pressure from Ontario's Progressive Conservative government.

Woods was among the 10 new directors named in August as replacements for the company's previous 14-member board.

Hydro One also announced the appointment of Chris Lopez as acting chief financial officer. Lopez was most recently the senior vice-president of finance at the utility.