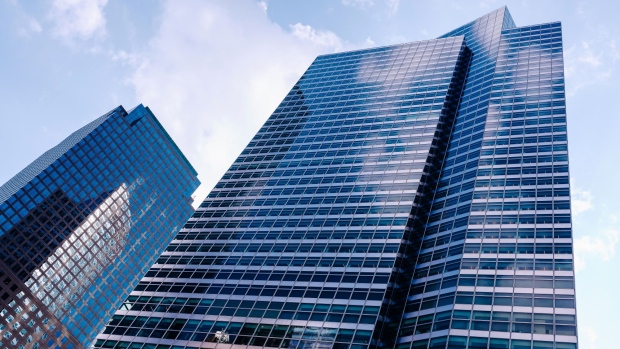 The bank is selling bonds in as many as five parts, according to a person familiar with the matter. The longest portion of the offering, a fixed-to-floating-rate security due 2032, may yield around 120 basis points above Treasuries, said the person, who asked not to be identified because they’re not authorized to speak about it.