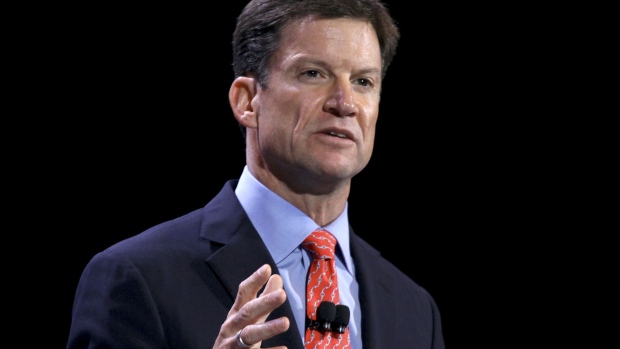 Hasbro Inc. said longtime Chairman and Chief Executive Officer Brian Goldner died after a long battle with cancer. He was 58.

The toymaker announced only on Oct. 10 that its CEO was taking medical leave. Goldner joined Hasbro in 2000 and was appointed CEO in 2008.

Rich Stoddart was named interim CEO earlier in the week.