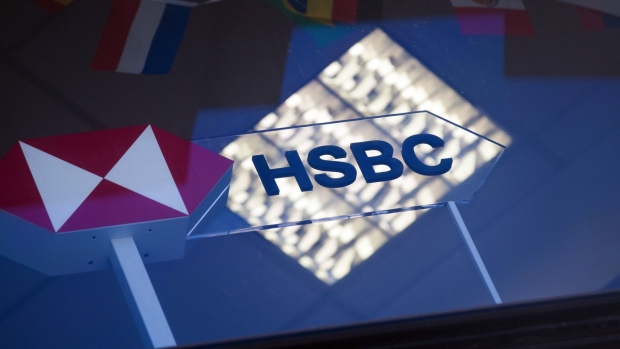 (Bloomberg) -- HSBC Holdings Plc is giving some of its French staff two options to work from home part-time, joining peers in adapting its working week after the Covid-19 pandemic.

Employees can decide between occasional remote working, with as many as 30 days per year away from the office, and frequent remote work, with either 8 or 12 days per month at home, according to a spokeswoman for the bank.

Some staff, for example those within retail branches and traders, are not eligible for frequent remote work. The bank will review the program after a year, the spokeswoman said.

HSBC has previously said it is shifting globally to a hybrid working environment, which could enable it to reduce office space by 20% as soon as this year, Chief Financial Officer Ewen Stevenson said in an interview with Bloomberg Television in April.

The change comes as banks across Europe move to offer more flexibility to workers once pandemic restrictions are lifted. Last month, Societe Generale SA signed an agreement with its domestic union representatives allowing staff to work at home up to three days a week. Earlier Wednesday, Deutsche Bank AG unveiled a hybrid model letting employees divide their work hours between the office and home.