Poloz: I would ‘frown upon’ loosening mortgage rules

The governor of the Bank of Canada is rejecting calls to unwind some of the strict new mortgage policies that have contributed to a cooldown in the country’s previously red-hot housing markets.

"I would frown upon it," Stephen Poloz told BNN Bloomberg when asked about pressure on policymakers to loosen certain rules.

Real estate boards in the country's two largest housing markets have been speaking up in recent months about fallout from the B-20 mortgage guideline that was implemented by the Office of the Superintendent of Financial Institutions at the start of 2018. The rule imposed new stress tests for uninsured mortgages, where the borrower makes a down payment of at least 20 per cent on the purchase of a home.

"I think for a couple of years we were advocating that individuals do their own self-stress tests – which just makes common sense, you know, not to assume that rates would be that low forever," he said in an interview taped Thursday in Ottawa after the central bank published its Financial System Review.

"There wasn't much reaction to that kind of advertising, if you want to call it that. So, in the end, I think these rules are having an important effect and one that people are adapting to."

And while the B-20 guideline has been cited as a factor in recent data showing sharp year-over-year declines in home sales across Metro Vancouver, Poloz said the impact has been less profound outside of that city and Toronto, where prices ran up most sharply before policymakers intervened.

"If you look at markets that didn't have any froth, people are adapting quite normally," he said. "Any place from Winnipeg to Ottawa, Montreal, Halifax, Moncton are all behaving exactly according to our models. So we think it's doing its job."

While the central bank's Financial System Review acknowledged progress on vulnerabilities surrounding consumer debt and housing market imbalances, it also put the spotlight on at-risk Canadians. Indeed, the Bank of Canada noted a significant proportion (42 per cent) of households would struggle to refinance their mortgage if home prices fall 20 per cent.

While not common, Poloz said that type of market correction is "conceivable," particularly given the run-up in prices in recent years. But he’s confident Canadians understand the risk.

"I think that most people are mentally prepared," he told BNN Bloomberg. "And, in Canada, historically when these things have happened, people understand they've gone maybe underwater, but you know that within a few years they're no longer underwater and life goes on. People pay their mortgage and we're okay." 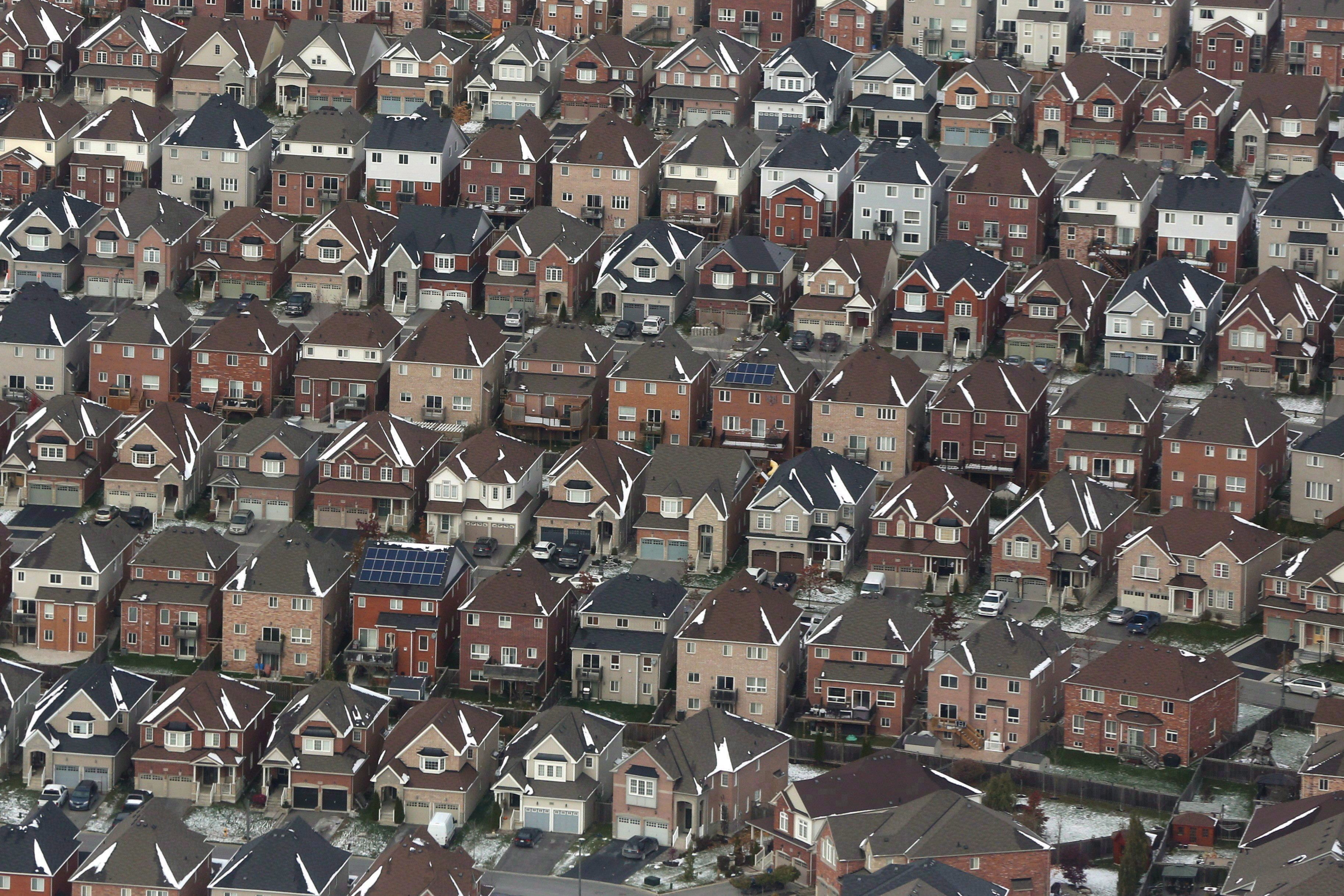 Do you think the B-20 mortgage stress test rules need to be softened?