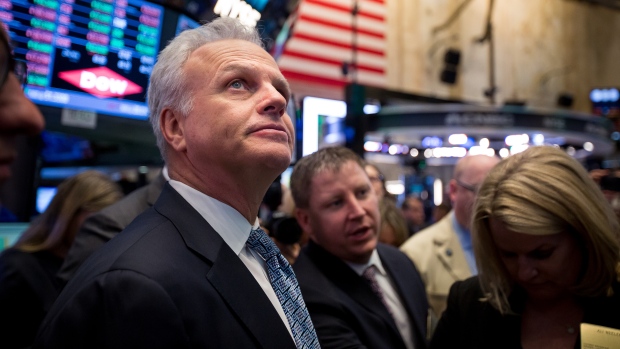 A would-be Canadian discount airline sued aviation entrepreneur David Neeleman, saying he interfered with its ability to get financing by hiring away its chief executive officer and bragging about it to an investment bank.

Neeleman then called the investment bank “to gloat over having done so,” according to the complaint, filed Nov. 19 in federal court in Connecticut, where Neeleman lives and Moxy is based. “Neeleman’s call was, as he intended, the death knell for the Bank’s participation in Jetlines’ financing efforts,” the lawsuit said.

Neeleman, the founder of JetBlue Airways Corp., called the lawsuit “ridiculous” and said he has no interest in the Canadian market.

The litigation comes less than a month after Vancouver-based Jetlines postponed a planned Dec. 17 launch date, having failed to meet conditions of other financing offers. The company cited the prospect of intense competition from existing Canadian carriers, such as WestJet Airlines Ltd.’s ultra-low-cost unit Swoop.

Jetlines plunged last month when it revealed that it had lost financing and is trading down about 90 per cent this year at less than $1 a share.

The lawsuit said Jetlines was seeking to raise about $100 million by the end of 2018. Johnson, who isn’t a defendant, was essential to that effort when he was hired away by Neeleman, Jetlines said, as he had been hired on the bank’s advice.

Neeleman’s purpose, Jetlines alleged, “was to derail Jetlines’ relationship with the Bank and thereby to delay and hinder Jetlines from obtaining new financing and commencing operations as a Canadian ULCC. In that, he succeeded.” The complaint accuses him of tortious interference with business expectancy and violation of the Connecticut Unfair Trade Practices Act.

Neeleman said he didn’t recall if he spoke with any banks about Jetlines. “I have no idea what they’re talking about,” he said Friday in an interview.

“It’s probably just a fishing expedition to get some money” and Moxy doesn’t plan to service Canada, he said. “I have no interest in going to Canada.”

He said he hired Johnson after hearing positive comments about him in the industry and because WestJet had recently begun Swoop, to defend against several new low-cost airline startups in Canada, including Jetlines. That meant Johnson would likely have better career prospects in the U.S. than in Canada, Neeleman said.