A Montana federal judge’s ruling that threatens to further delay TransCanada Corp.’s (TRP.TO) Keystone XL pipeline comes at one of the worst possible times for the Canadian oil industry.

Energy producers in the northern nation already are struggling with a shortage of pipeline space that has hammered prices for their crude, sending its discount to U.S. benchmarks to the widest on record in recent weeks. The situation has Canadian drillers cutting production, shipping unprecedented amounts of oil via more-expensive rail and even turning to trucks to get their output to market as stopgap measures until new conduits come into service.

Keystone XL was seen as a major step toward solving that problem. The pipeline would have added 830,000 barrels of daily shipping capacity -- about 4.2 per cent of U.S. oil demand -- when it came into service, which was expected to happen in 2021. Any potential setback will make other projects, including Enbridge Inc.’s Line 3 expansion and the federal government’s Trans Mountain expansion project, all the more crucial for the industry.

Delays also may send TransCanada back to oil producers or Canada’s government for assurances that the trouble of trying to push ahead with the pipeline will be worthwhile, according to Royal Bank of Canada’s Robert Kwan.

“There is a clear economic need for the project and we wonder whether TransCanada will choose to pursue the project with a stronger backstop from shippers and/or various levels of government,” Kwan said in a note.

TransCanada said in a statement to BNN Bloomberg that the company is reviewing the U.S. judge's ruling on Keystone XL.

"It was a political decision made by a judge. I think it’s a disgrace," Trump told reporters. "I approved it. It’s ready to start. And I guess they’ll end up going to the [U.S. Court of Appeals for the Ninth Circuit] as usual." 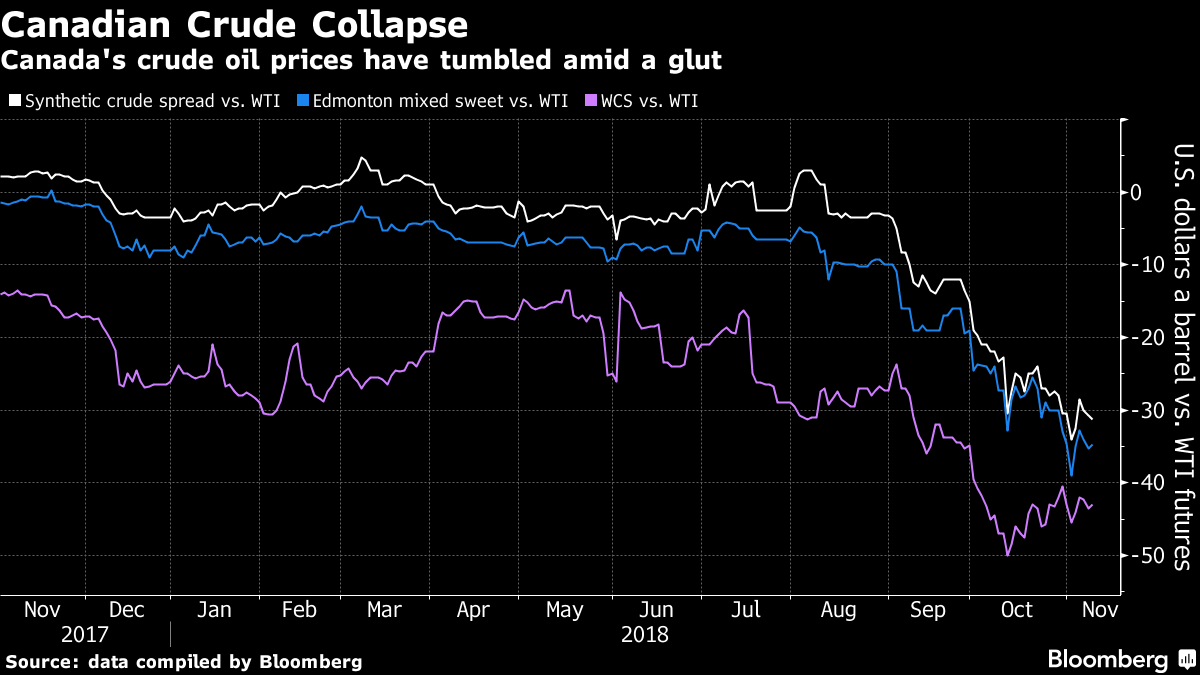