What to expect from Lululemon's first investor day in five years

Lululemon Athletica Inc. (LULU.O) has given investors reasons to jump on board. Now it wants to give them reasons to stay.

The upscale yogawear maker is hosting its first analyst day since 2014 on Wednesday, when it’s expected to share its strategy for the next few years and disclose new financial targets. Key for investors will be how the Vancouver-based company plans to keep up momentum after reporting in March the fastest annual sales growth in six years and an upbeat outlook, which boosted the stock to a record last week. Here’s what to listen for during the event, which begins in New York at 9:30 a.m.:

Most analysts now see Lululemon on track to reach its current revenue goal -- US$4 billion by 2020 -- ahead of time. The forecast, which dates to 2016, will probably be eclipsed by a new 2023 target, they say. 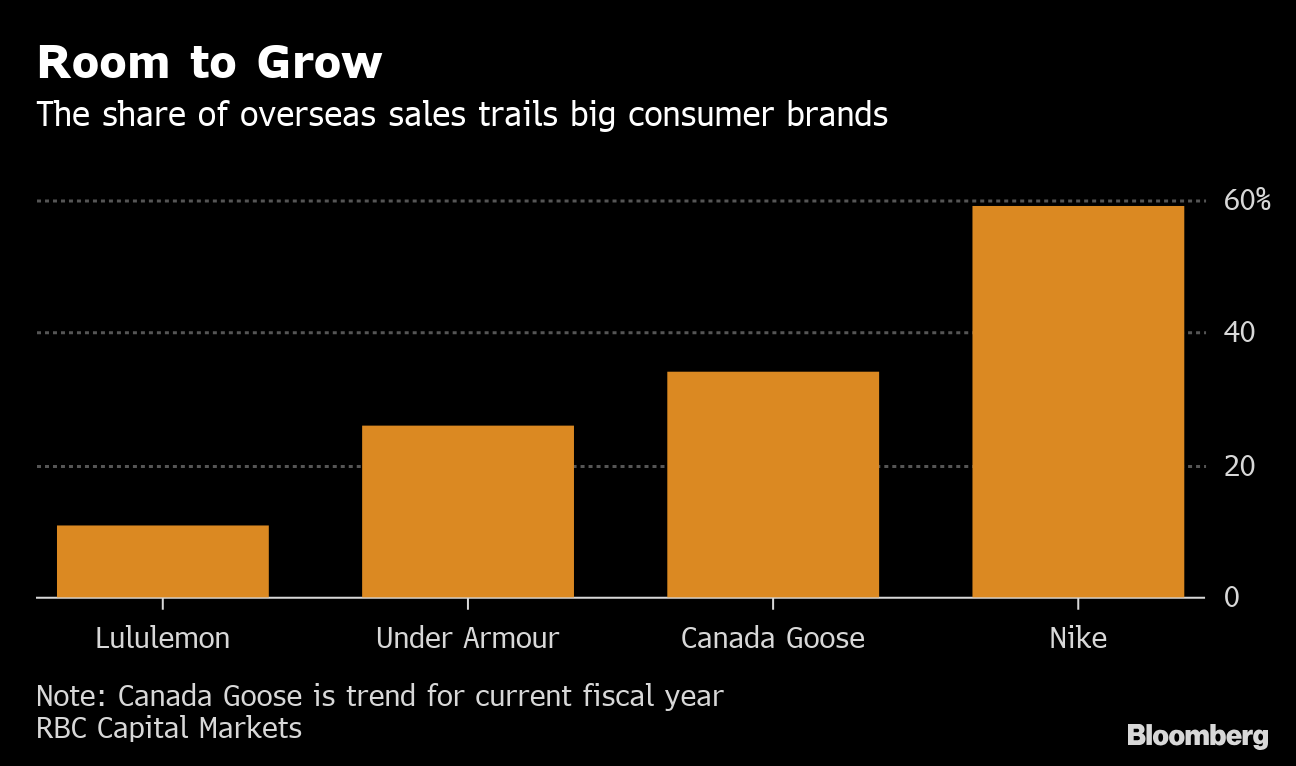 “Momentum in the men’s activewear business has helped Lululemon gain market share, but success depends on the company’s ability to brand itself as a lifestyle name with superior product quality and fit.”Poonam Goyal, senior retail analyst. Click here to read the research

The World’s the Limit