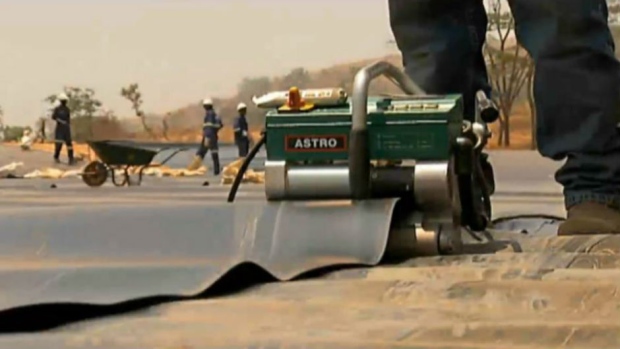 TORONTO - Canadian miner Lundin Mining Corp. says it will hold safety stand-downs at all of its operations over the coming days to allow staff to reflect on a fatal accident Friday at its Neves-Corvo Mine in Portugal.

In an update, the company says operations at the underground copper and zinc mine are expected to resume by mid-week after being suspended following the accident.

Separately, Lundin reported that processing activities at its Chapada open pit copper-gold mine in Brazil have been interrupted due to damage at its main electrical substation following a power outage on Sunday morning.

It has suspended guidance for the mine because it is not expected to return to full processing rates "for an extended period of time." The company's stock fell by as much as 9.8 per to $6.94 in trading on the Toronto Stock Exchange on Monday.

Lundin says the Neves-Corvo fatality occurred in an active production heading that was undergoing scaling activities.

The employee was not identified by name, although Lundin CEO Marie Inkster said he or she was a "longtime colleague."