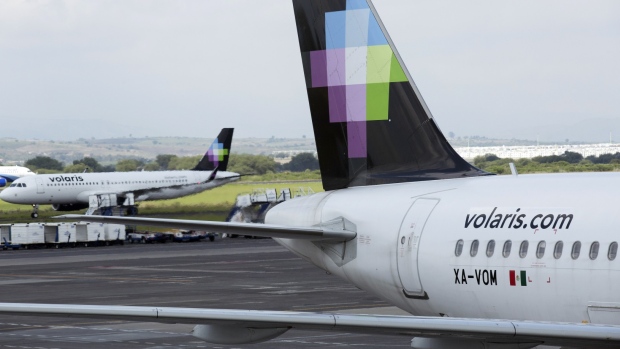 Mexican airline Volaris has launched a program called “Reuniting Families” that is offering to fly Central American immigrants in Mexico back to their countries of origin.

For US$1, plus applicable taxes, Volaris will fly immigrants in Tijuana, Ciudad Juarez, Guadalajara and Mexico City to Costa Rica, El Salvador or Guatemala. Immigrants need only show some form of ID and be willing to board the next available flight, Volaris said in a statement Thursday. The program expires June 30.

Central American countries have been ravaged by gang violence, drug trafficking and extreme poverty, driving wave after wave of illegal immigration to the U.S. and drawing the ire of President Donald Trump. The U.S. and Mexico struck a deal earlier this month that averted tariffs but also allows the U.S. to potentially send tens of thousands more Central American asylum seekers back into Mexico.

“Volaris is reinforcing its commitment to keeping families together,” the statement read. “We’re collaborating by offering an alternative solution to the migratory phenomenon.”

Mexican President Andres Manuel Lopez Obrador took a Volaris flight Thursday to Tapachula, in southern Mexico, for a meeting with the President of El Salvador, Nayib Bukele. They’re expected to address development plans for the region.