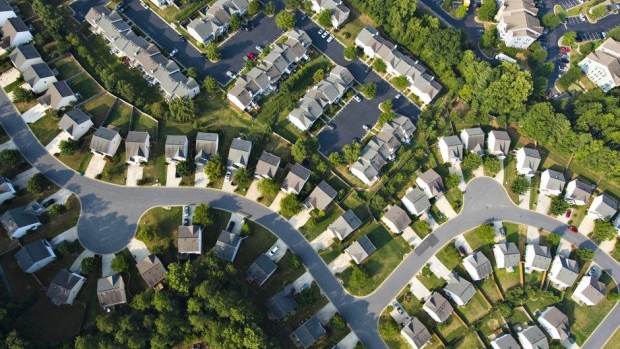 Mortgage rates have once again dipped below three per cent.

The average for a 30-year fixed loan was 2.99 per cent, just off the record low set two weeks ago, Freddie Mac said in a statement Thursday. Rates had ticked up to 3.01 per cent last week.

Mortgage rates started sliding to record lows in March as the COVID-19 outbreak roiled financial markets. The low borrowing costs have pushed more buyers to look for homes, fuelling a housing recovery that’s been a bright spot in an economy battered by the pandemic.

Homebuilders, hit hard when the coronavirus shut down the U.S. economy, have been buoyed by the booming housing market. An index that tracks the industry has more than doubled since March and closed at a record high on Wednesday.