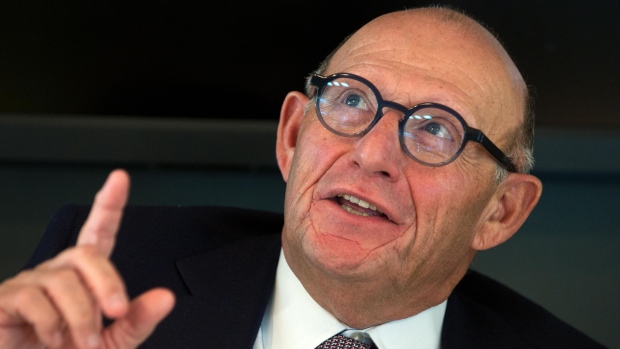 The Canadian office real estate sector will survive the pandemic as the work-from-home trend will likely fizzle out next year, according to RioCan Real Estate Investment Trust CEO Ed Sonshine.

“I believe the vast majority of people like to be in the office and I think it’s going to take some time and it will probably take into 2021 before we really see everybody back at work – or mostly everybody,” Sonshine told BNN Bloomberg’s Amanda Lang in a television interview Wednesday.

“Obviously school [and] childcare issues are at play there, feeling safe on the subway, but as all of those things are solved my personal belief is [with] the vast majority of people, there’ll be some that prefer to work from home, [some] will prefer to work at the office.”

The work-from-home trend continues to grow with companies having to work around COVID-19 related lockdowns.

But some organizations have been embracing the home office lifestyle more than others.

Earlier this week, technology giant Alphabet Inc. announced that it will let Google employees work from home until July 2021 in an attempt to help give employees flexibility with their family schedule as uncertainty continues around when schools and childcare centres will reopen. And Scotiabank said most of its headquarters employees will be at home until at least January.

But Sonshine said there are productivity downsides from having staff members separated, which will probably cause many companies to start filtering back into the office within the next year.

“I found in dealing with various organizations including our own, it’s a lot harder to get things done with everybody separated. … It’s a lot less efficient to have everybody in a company working from home, so I think the office sector is going to be quite fine,” he said.