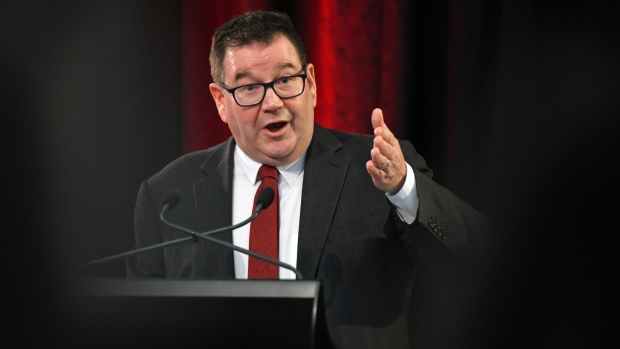 “We’ve already made clear that we won’t be there at a ministerial level,” Robertson told Television New Zealand Tuesday in Wellington. “We made that clear to China I think in October, and so for us that’s a decision we’ve already made.”

The U.S. said earlier its government officials will boycott the 2022 Winter Olympics in China due to concerns about “crimes against humanity” and other human rights abuses, though its athletes are free to compete. There is no suggestion that New Zealand athletes won’t compete at the games.

Robertson said there was “a range of factors” behind New Zealand’s decision not to send diplomatic representatives and it was “mostly to do with Covid.”

“But we’ve made clear to China on numerous occasions our concerns about human rights issues,” he said.