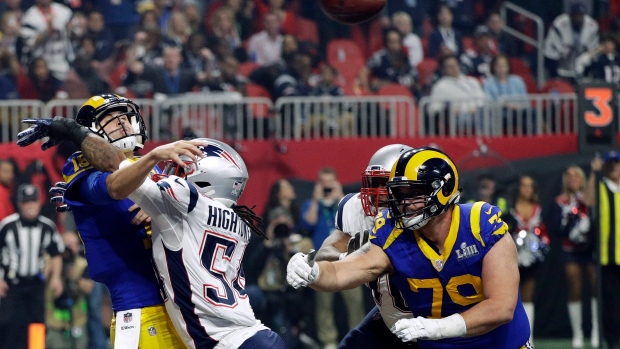 The National Football League wants a better helmet, and for the first time, it’s willing to pay for it.

The richest and most-watched U.S. sports league has created the NFL Helmet Challenge, a US$3 million, 18-month contest to see who can create a piece of equipment that outperforms anything in use. The money includes US$2 million in development capital and a further US$1 million winner’s prize.

The competition, the NFL said, will bring together manufacturers, engineers and entrepreneurs amid heightened awareness of the risks of repetitive head trauma. It’s the next step in the league’s so-called Engineering Roadmap, a league-funded initiative aimed at a better understanding of the biomechanics of head injuries.

“There’s been an evolution in helmet design,” said Jeff Miller, the NFL’s executive vice-president for health-and-safety innovation. “We think there’s room for some revolutionary change as well.”

Applicants will have access to a bevy of resources to develop their prototypes, including as much as US$2 million in grant funding, NFL video review data, models of modern helmets and a new methodology for testing that is slated for use next year. The new testing is based on fresh data that shows the conditions under which players have sustained concussions.

“What we’ve heard is there are a number of far-reaching ideas on white boards that folks haven’t been able to prioritize due to current constraints,” said Jeff Crandall, chairman of the NFL’s engineering committee and director of the University of Virginia’s Center for Applied Biomechanics. “The challenge seems to be to find a way we can get them out into the marketplace.”

He’s talking about things like 3-D printing, which Miller said can speed the process of helmet design. Backed by data and innovation, he said, the NFL is moving toward position-specific helmet designs.

The NFL documented 214 reported concussions last season, down from 281 the previous year and the lowest number since 2014. The tally includes concussions sustained during practice, preseason and regular-season games. 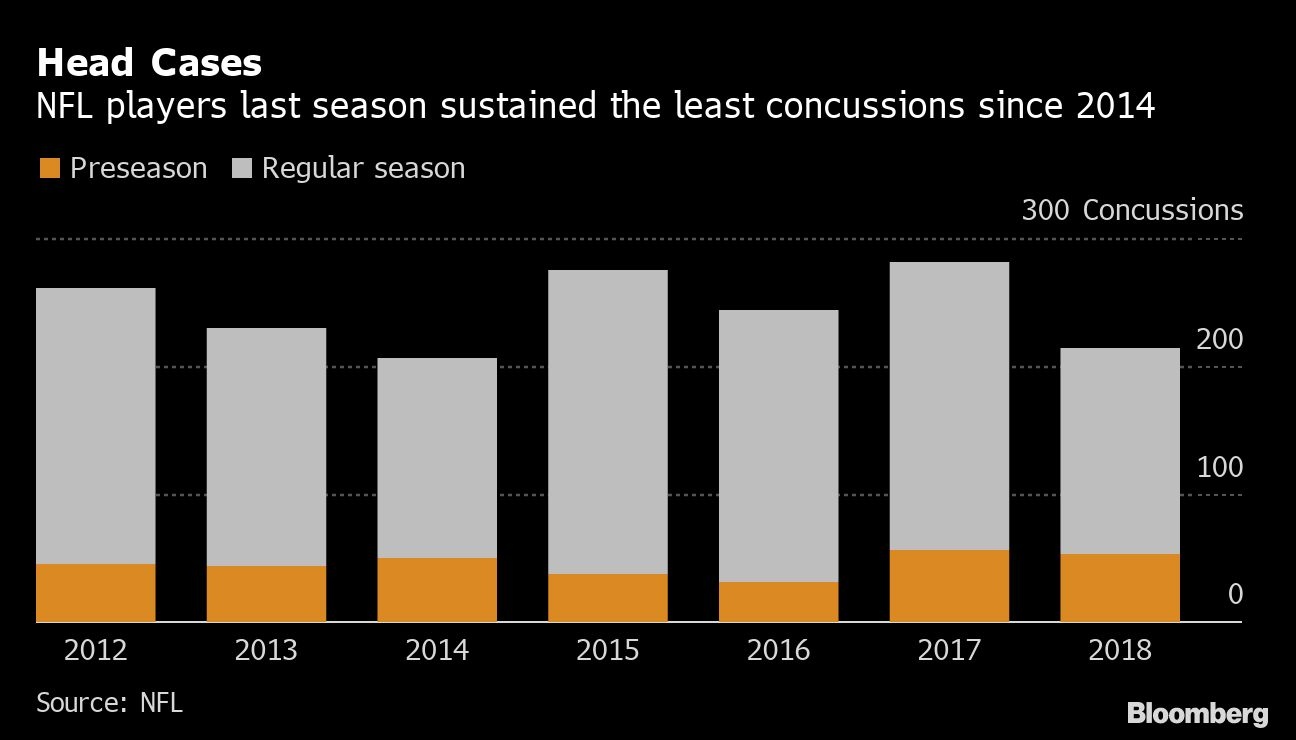 Entries will be submitted for testing using the latest league and union protocols. Whichever helmet or helmets receive the highest score will be eligible to receive the US$1 million prize. “The money matters,” Miller said.

The league has funded previous innovation challenges. Those, however, focused on components of protective equipment, such as a helmet padding system. The helmet challenge asks applicants to create an entire prototype.

The NFL says that by 2018, 74 per cent of players wore better-performing helmets, up from 41 per cent the previous year.

To encourage participation, the NFL is also offering grant funding to cover the cost of attending the competition’s kickoff symposium, Nov. 13-15 in Youngstown, Ohio, for university students, faculty and others who can demonstrate need.