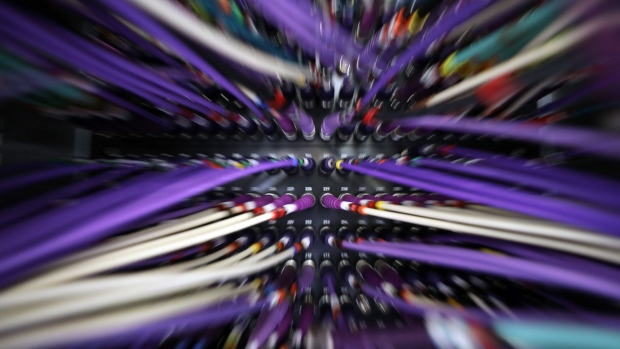 (Bloomberg) -- Pakistan’s fintech OneLoad, which targets micro-retailers, has raised $11 million to fund a growth phase as it focuses on tapping the world’s third-largest unbanked population.

The latest investment round was led by Sarmayacar and Shorooq Partners, with participation from the Bill & Melinda Gates Foundation’s Strategic Investment Fund, its first investment in Pakistan. OneLoad’s android application, used by mainly by small shopkeepers, is the largest non-banking digital transaction platform in Pakistan and serves several million customers each month. It partners with banks and telecom companies to offer services including payments, cash deposits and lending.

The company hopes to become the “largest banking platform in the country for the unbanked world, the financially excluded market,” Muhammad Yar Hiraj, founder and chief executive officer at OneLoad said in an interview. “The aim is to become the largest micro branch for the the unbanked without actually owning any branch.”

OneLoad operates through its 40,000 agents and did about $100 million in transactions last year. The company wants to increase daily transaction to one million a day from the current level of up to 400,000, said Hiraj.

Pakistan, the world’s fifth-most populous nation, came into the spotlight with record funding of about $350 million flowing to startups last year. A flurry of fintechs are emerging in the country, which has an unbanked population of 110 million adults, third only to India and China, according to the World Bank.

While Pakistan has seen an increase in digital payments during the pandemic, only 1% of almost $4 trillion of payments are made digitally. Fintech company Dbank pulled off the nation’s largest early-stage fundraising round last month, which also marked venture giant Sequoia Capital’s entry in Pakistan. Another fintech startup, SadaPay, is projected to be the fastest-growing mobile wallet in the world in the five years to 2025, research from London-based fintech company Boku Inc. said last year.

OneLoad plans to increase its shopkeepers and serve daily wage workers unlike most of its competitors, who are chasing tech-savvy users.

The startup’s existing backer Systems Ltd. participated in the funding round along with commercial banks that provided debt funding, said Hiraj. The World Bank’s International Financial Corporation is also an existing investor.

“We cannot have financial inclusion without solid infrastructure that integrates in people’s daily lives, if the products we build don’t seamlessly integrate with people’s every day, we will not achieve that,” said Tamer Azer, Partner at Shorooq Partners. “This is what we learned in Egypt and this is what we see as a tremendous opportunity in Pakistan as well.”