Federal Reserve Chairman Jerome Powell cast the central bank’s actions during the coronavirus crisis as aimed squarely at helping U.S. workers, a tactic to head off criticism which has dogged it since the last recession: that its policies primarily serve Wall Street and wealthier Americans.

The Fed’s flurry of emergency lending since mid-March has sought to stabilize financial markets and extend credit to companies struggling to find financing from banks and other traditional lending sources.

That has helped buoy financial markets and again exposed the Fed to attacks for having rescued investors first. The central bank has attracted additional scrutiny for not mandating companies that access its support to maintain payrolls.

Powell countered by saying the Fed’s real aim is to preserve jobs by keeping firms afloat. 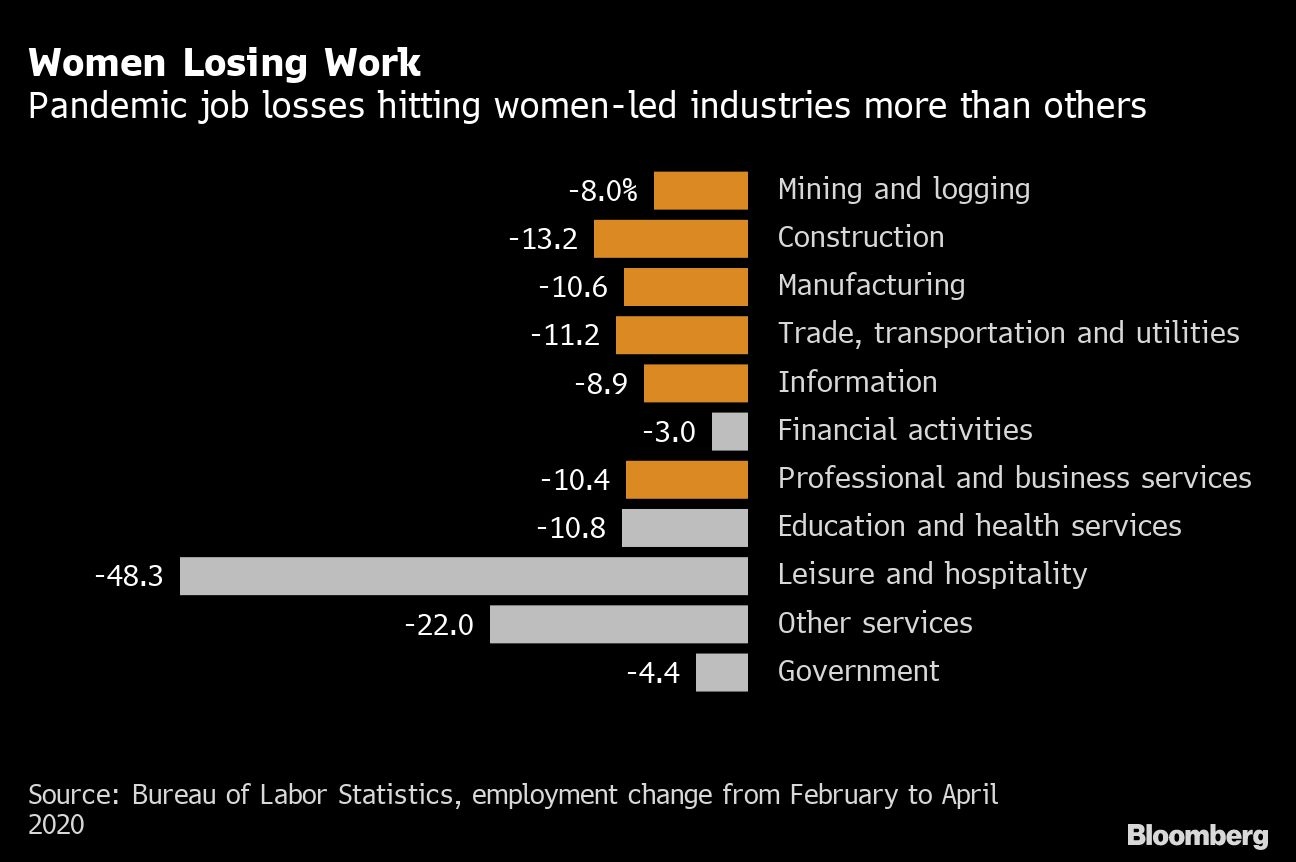 “The pandemic is falling on those least able to bear its burdens, it is a great increaser of inequality,” Powell said Friday during an online discussion when asked whether the Fed’s policies contribute to U.S. inequality. “Everything we do is focused on creating an environment in which those people will have their best chance to keep their job or maybe get a new job.”

He used as an example the Fed’s plans to purchase bonds from companies whose debt has been downgraded since the start of the crisis to junk status.

The Fed chief made his remarks during a discussion hosted by Princeton University’s Griswold Center for Economic Policy Studies and moderated by Alan Blinder, a former Fed vice chairman.

Speaking more broadly, Powell defended recent Fed actions as steps that were unprecedented but necessary because of the urgent nature of the crisis.

“We crossed a lot of red lines that had not been crossed before,” Powell said. “I’m very confident that this is the situation where you do that and then you figure it out.”

Powell’s remarks will probably be the last from a Fed policy maker before officials enter a blackout period at midnight Friday leading up to the June 9-10 meeting of the Federal Open Market Committee.

Officials are widely expected to leave interest rates just above zero at that gathering and re-commit to using their full range of tools to support the U.S. economy during the coronavirus pandemic.

Powell didn’t remark on what the committee might do at that meeting.

The Fed chair responded to questions about one of its most complex and riskiest programs intended to support the economy -- the Main Street facility -- which has been slow to launch.

Powell said the central bank is “days away” from getting it up and running. The loan program is designed to help small and medium-sized businesses that don’t have access to public markets, he said.

Main Street is one of nine Fed emergency lending programs opened or under construction that are aimed at mitigating the economic impact of the virus.

Powell and his colleagues have warned the pandemic may leave deep and lasting scars on the economy even as the U.S. and other countries begin to emerge from lock-downs designed to limit the contagion.

More than 40 million U.S. workers have filed for unemployment benefits in the past 2-1/2 months as businesses shuttered and Americans stayed home.

Data released earlier on Friday showed U.S. consumer spending, which accounts for about two-thirds of the world’s largest economy, plunged in April by the most on record.

Powell said a full economic recovery “will really depend on people being confident that it’s safe to go out.” But he reiterated his skepticism around following other central banks in forcing rates into negative territory.

“It’s just not clear to my colleagues and to me on the Federal Open Market Committee that this is a tool that would be appropriate to deploy here in the U.S.,” he said. “There are clearly some negative side effects.”