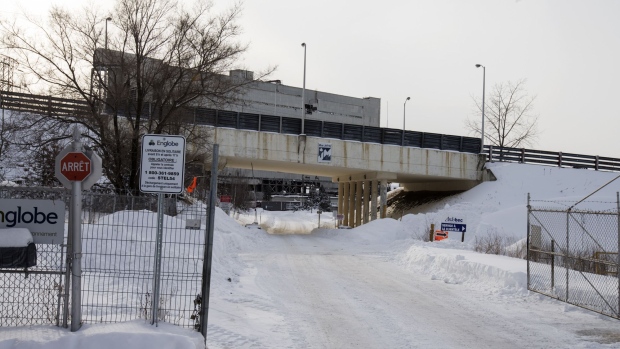 It turns out the people of Asbestos, Quebec don’t want their town to be named after a turtle, a mythical bird or the entrepreneur who first mined the deadly mineral.

Four days after unveiling proposed names for residents to vote on, mayor Hugues Grimard said negative reaction from residents in the town of about 7,000 people is sending the local council back to the drawing board. He defended the process, and said he wants residents to feel proud both of their past and of their new moniker.

The initial options, narrowed down from 1,000 suggestions, were Phénix; Jeffrey, the name of a man who operated a large asbestos mine; turtle species Apalone; and Trois-Lacs, a neighborhood of Asbestos that means “three lakes” in English. Critics piled on via social media, and the council released a statement urging residents to stop personal attacks on volunteers who’d helped sift through proposals.

“We’re all here today to tell the population that we’re listening, we’re not in an ivory tower,” Grimard told local radio station CJAN on Friday. “The changing of a town’s name is a major one, we recognize that -- we’re writing history.”

The shift to a new identity, announced in November and delayed by the pandemic, is designed to help the town move away from a moniker associated with cancer in English. (In French, the mineral is called amiante.) Several investors over the years have balked at committing money to Asbestos because of its name, Grimard has said.

Grimard declined to say whether the new list will retain the original proposals. He acknowledged than changing name may create fear, “fear of losing our identity, fear to be ridiculed.”

“We’re aware it is an emotional choice. We’re aware that it is a painful choice,” he said. “For future generations, we must make the transition.”