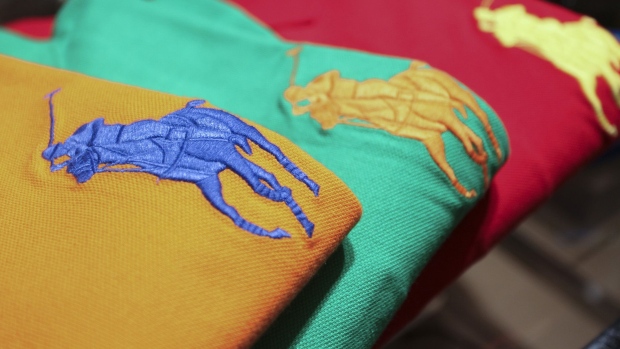 Ralph Lauren Corp. is considering revamping its operating structure as it looks to avoid the fate of several retail rivals who’ve been unable to weather the unprecedented season for apparel.

The company, which on Tuesday reported an adjusted loss per share for the first quarter that was worse than the average analyst estimate, said it’s evaluating its “long-term operating structure to align with our evolving strategic priorities,” with a focus on six main areas, including how it organizes its teams, its corporate office real estate footprint, where it sells its products and its overall portfolio of brands.

The review is aimed at setting up strategies for the next several years as the business emerges from the health crisis, Chief Executive Officer Patrice Louvet said in an interview.

“We’re making sure that we’re set up to win, in this new context, in the next three to five years. There’s an opportunity to reset in this environment, as we look at new consumer behaviors and the retail landscape,” he said. “We expect to share the outcome of this work and decisions over the next few months.”

The in-progress overhaul underscores the significant steps retail brands must take as the coronavirus pandemic exacerbates an already-challenging consumer environment. Discretionary purchases, including clothing, have been hurt by widespread economic lockdowns, forcing more than two dozen retailers into bankruptcy this year alone.

Investors were unhappy with the results. Shares fell as much as 6.8 per cent in pre-market trading in New York.

In terms of store footprint, the review is looking at the worldwide network, Louvet said. Ralph Lauren expects to open as many as 90 stores in 2020, with the vast majority in Asia, less than a dozen in Europe and only few in the U.S.

“The review will lead to some choices on areas we want to exit and areas that we want to open,” he said.

Ralph Lauren reported a loss of US$1.82 a share in the quarter, worse than the US$1.73 loss anticipated by analysts. Comparable-store sales plunged 57 per cent, also trailing estimates.

North America revenue saw the biggest dropoff, plunging 77 per cent to US$165 million. Europe revenue decreased 67 per cent and Asia fell 34 per cent. All three markets saw an uptick in digital sales.